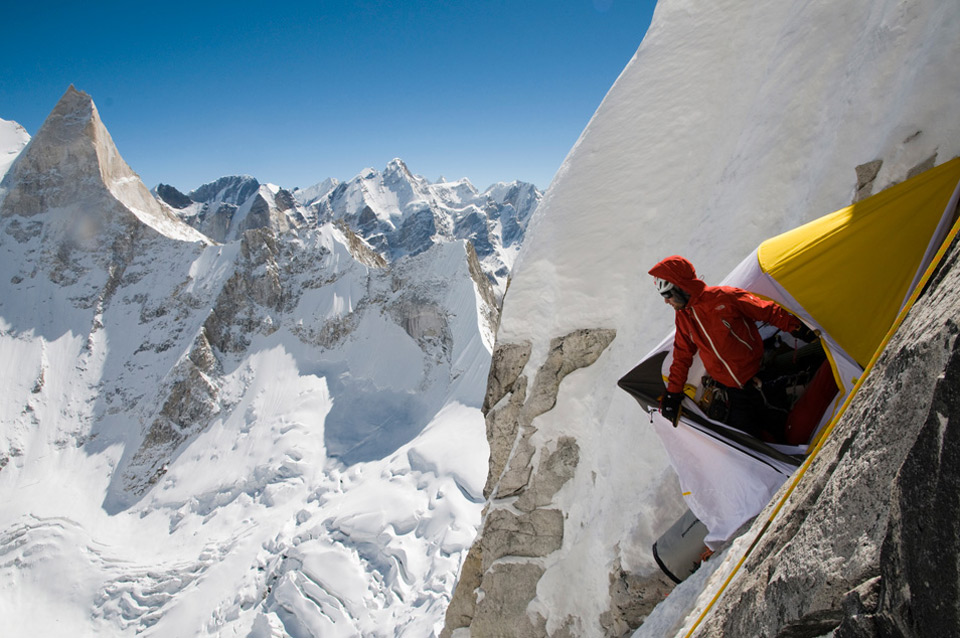 Good morning world. Jimmy Chin is one of the most extreme adventurers in the world and talented photographer. As he hikes, climbs and skis across the world’s harshest terrains, Jimmy manages to capture the raw beauty of nature and incredible human spirit. Photo by: Jimmy Chin 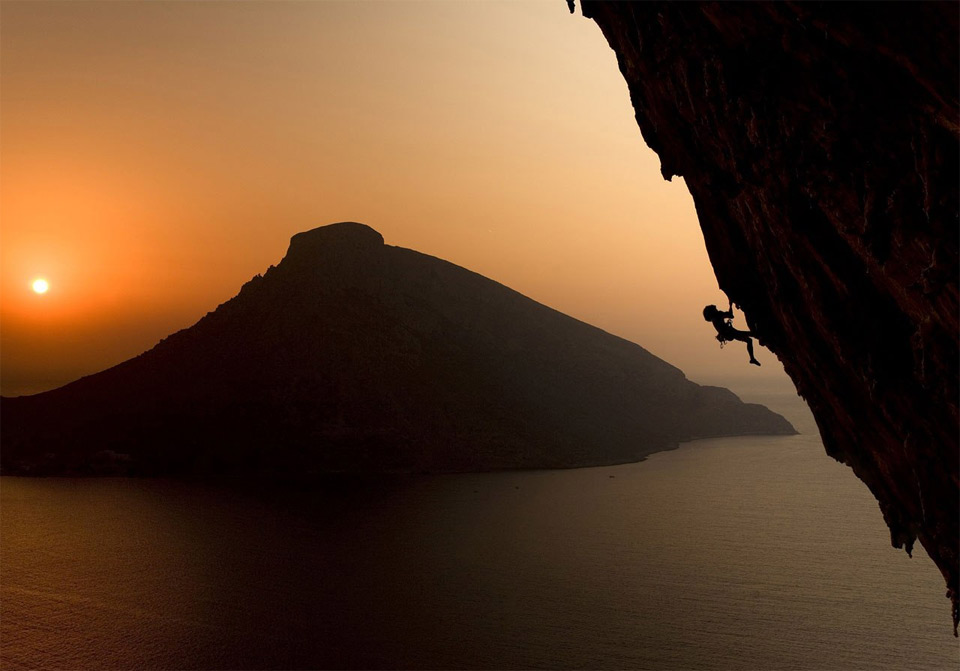 Climbing on the Greek island of Kalymnos at sunset. During World War II, military officers were trained in rock climbing to learn how to infiltrate enemy territories. Photo by: Lukasz Warzecha | National Geographic 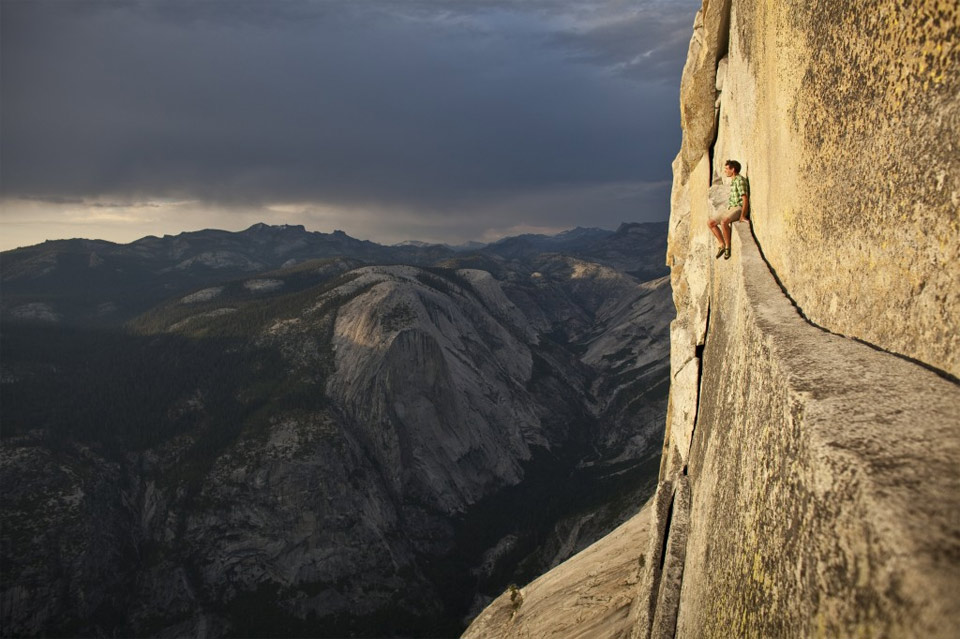 Free climber and California’s Yosemite Valley. In the sport of free climbing, which means climbing with only a powdery chalk bag and rock shoes—no rope, no gear, nothing to keep you stuck to the stone but your own belief and ability. Photo by: Jimmy Chin 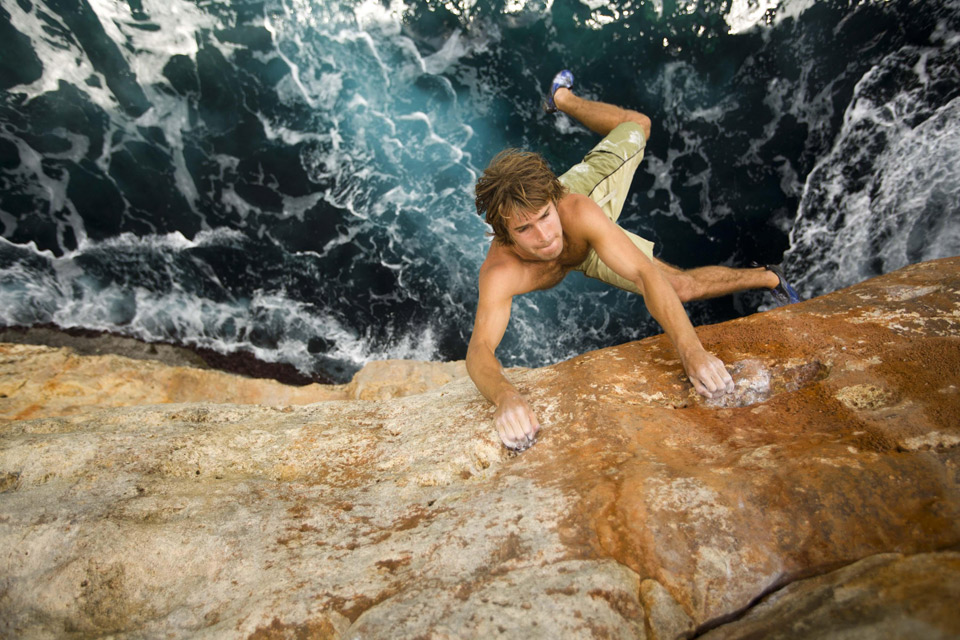 Breathtaking rock climbing by Chris Sharma, an American rock climber. In 2007 Sharma had been described as the world’s best rock climber. This photo is also part of These People Are Not Afraid of Heights top gallery. Photo by: unknown 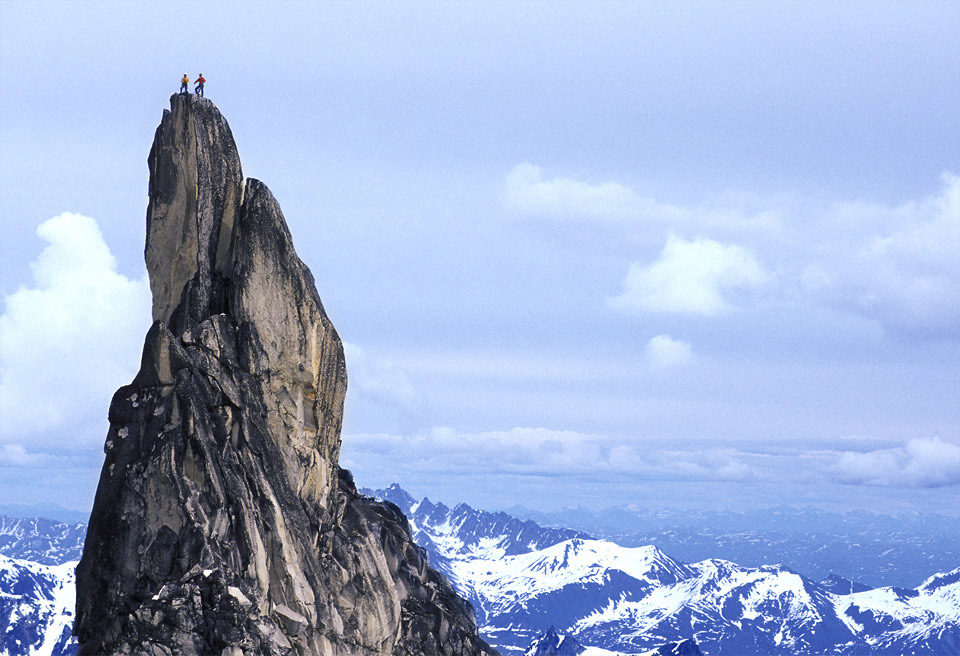 6,300 Feet Above Pakistan. Uli Biaho is a mountain near Trango Towers and Baltoro Glacier in the Gilgit–Baltistan area of Pakistan. Photo by: John Burcham 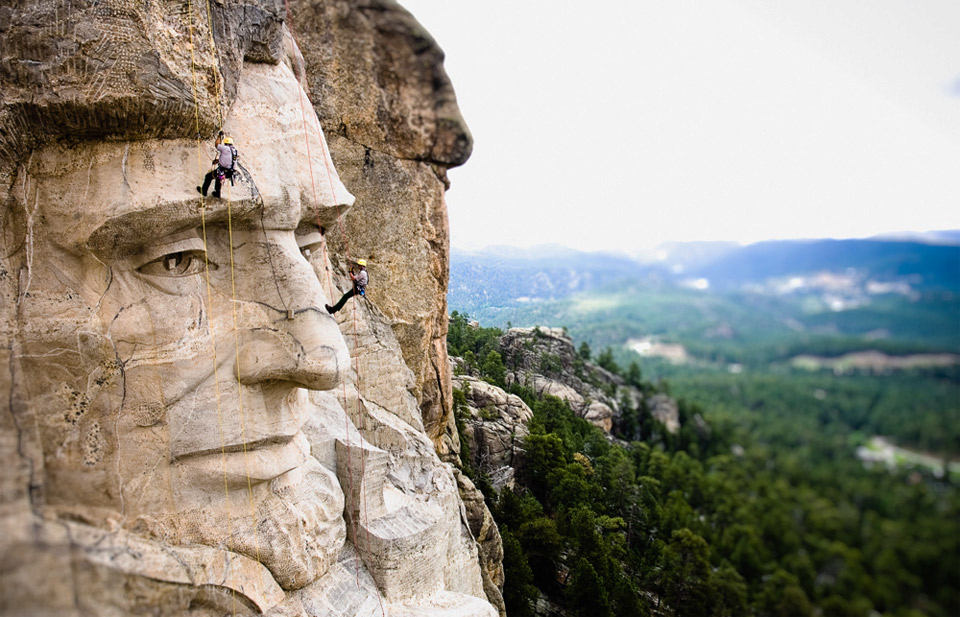 Climbing on Mount Rushmore. Climbing on the memorial has been officially prohibited since work ended there in 1941. Photo by: Kevin Steele 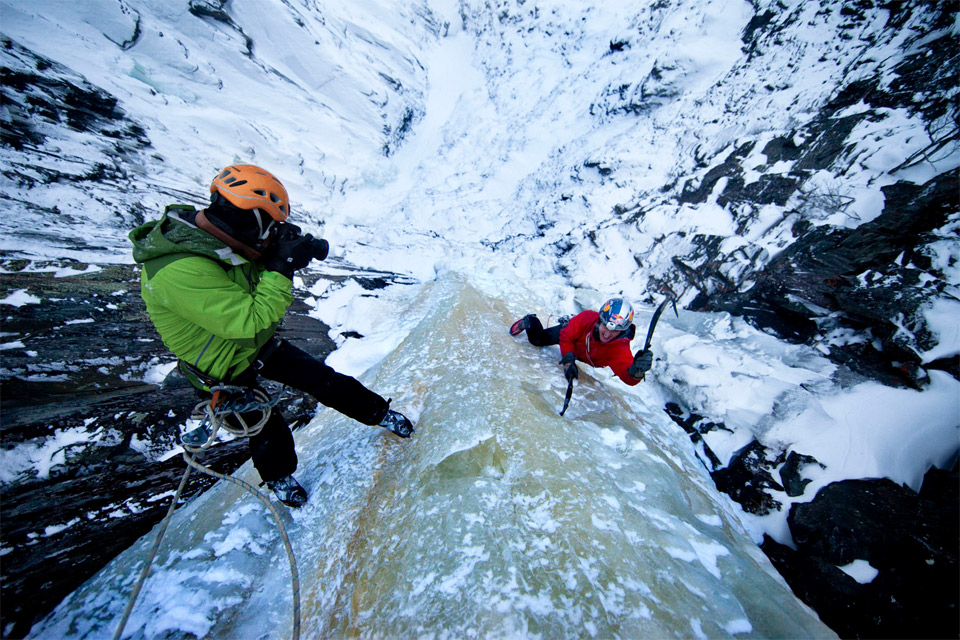 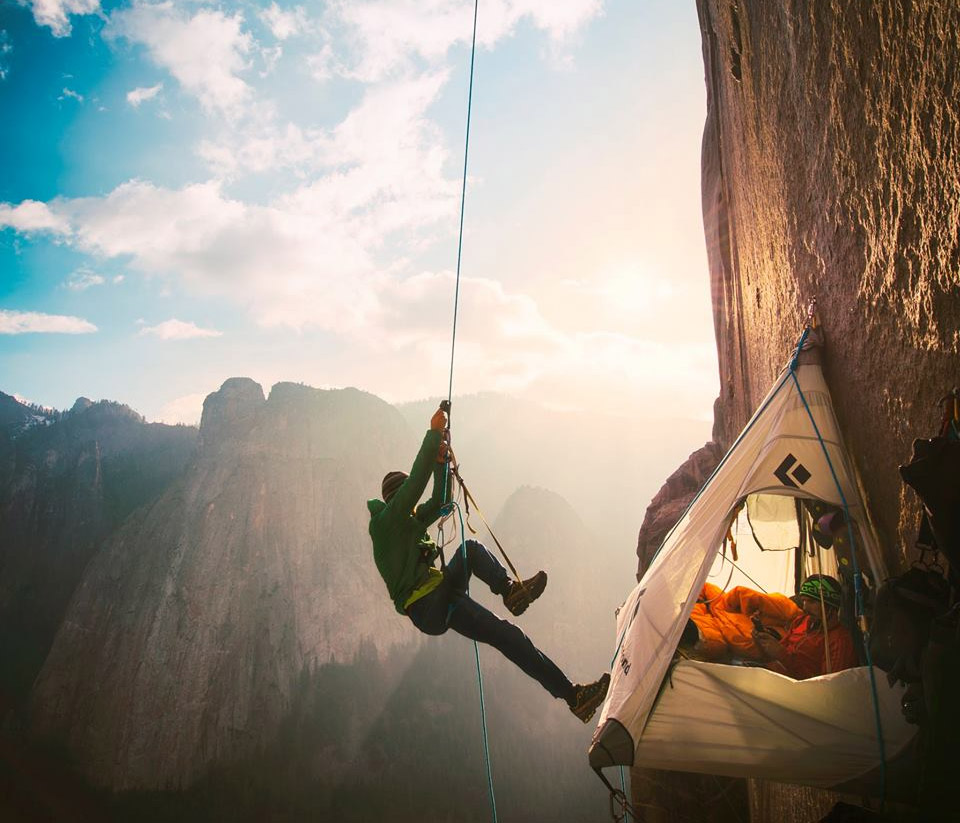 Beautiful morning while climbers are waking up at their camp on ropes at El Capitan’s dawn wall, Yosemite National Park. Photo by: Corey Rich 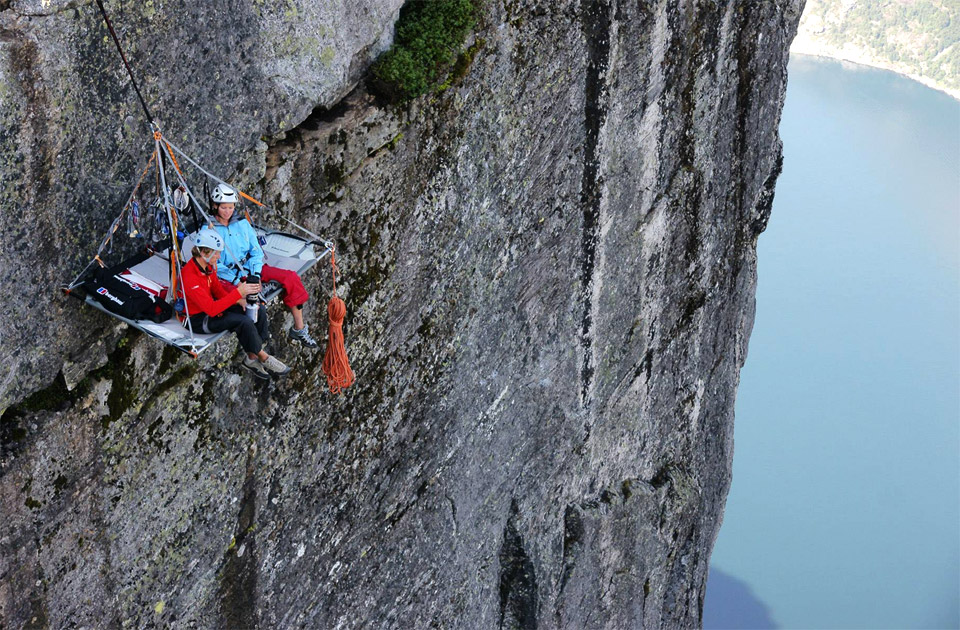 Epic lunch break. Rock climbing began as a recognized sport in the 1880s in England. Photo by: unknown 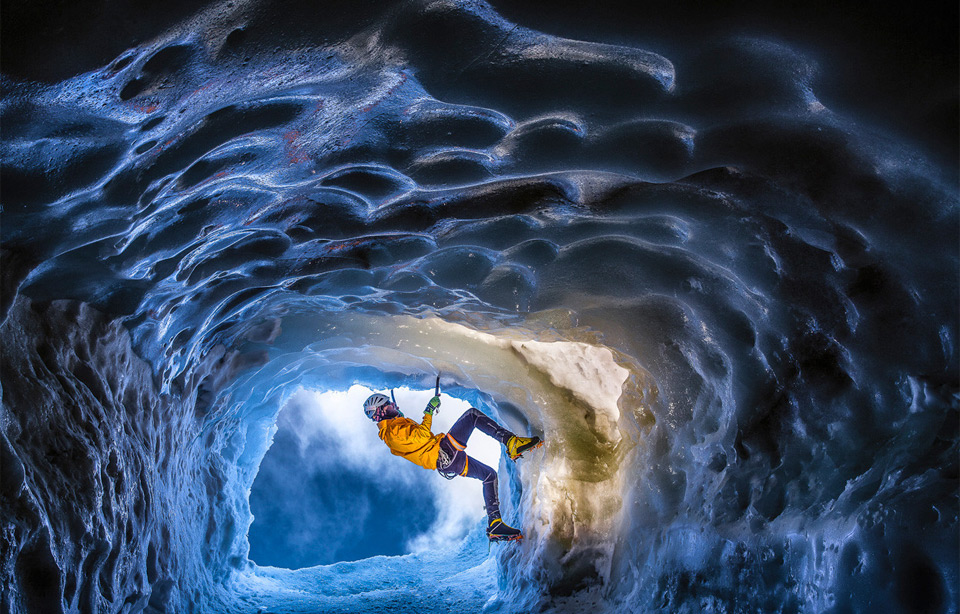 Climbing inside an ice cave on the north face of Alpine summit at 3800 m above sea level. You need to stay focused, pay attention to every single move and commit yourself entirely to this climb. Photo by: Kamil Tamiola 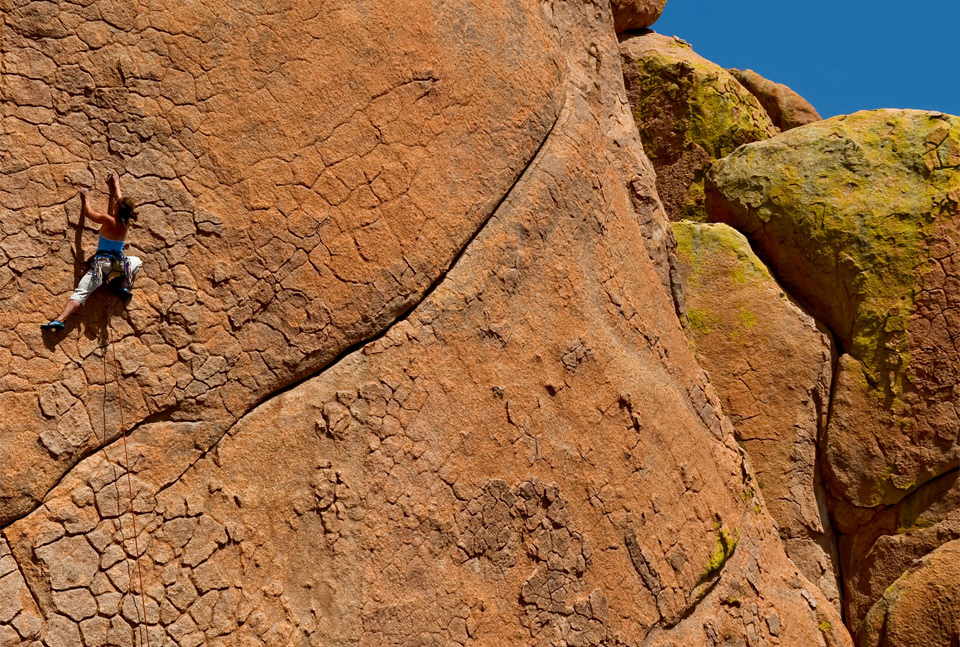 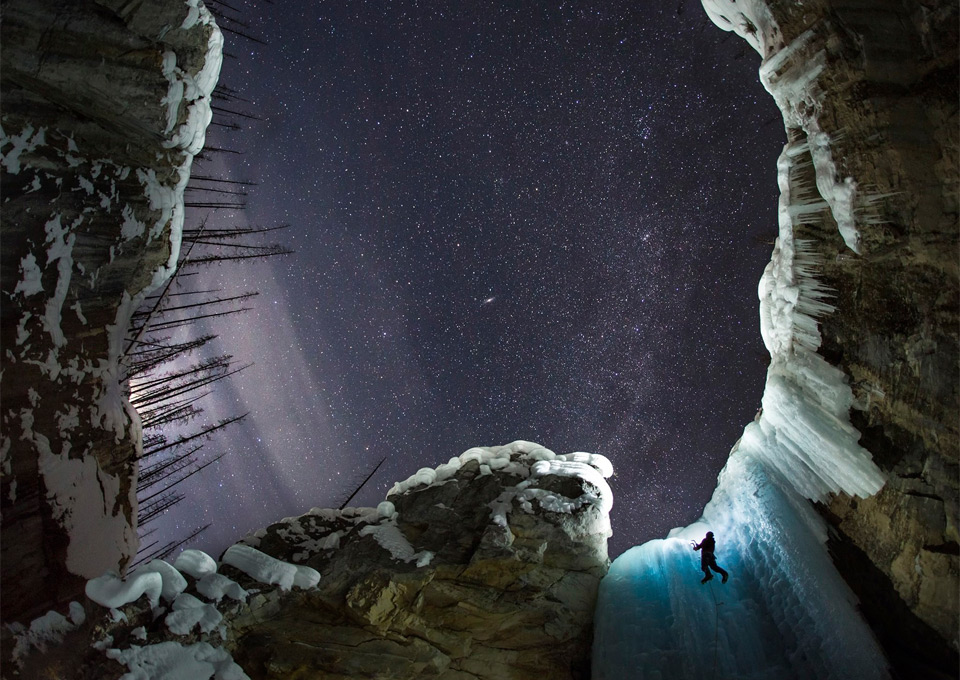 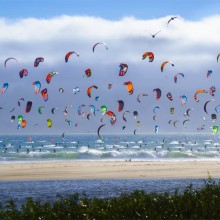