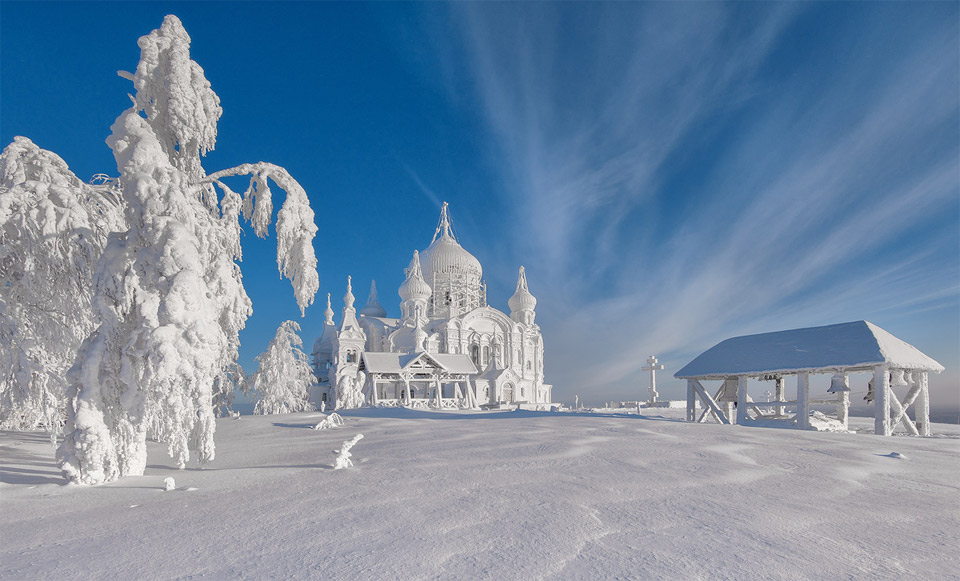 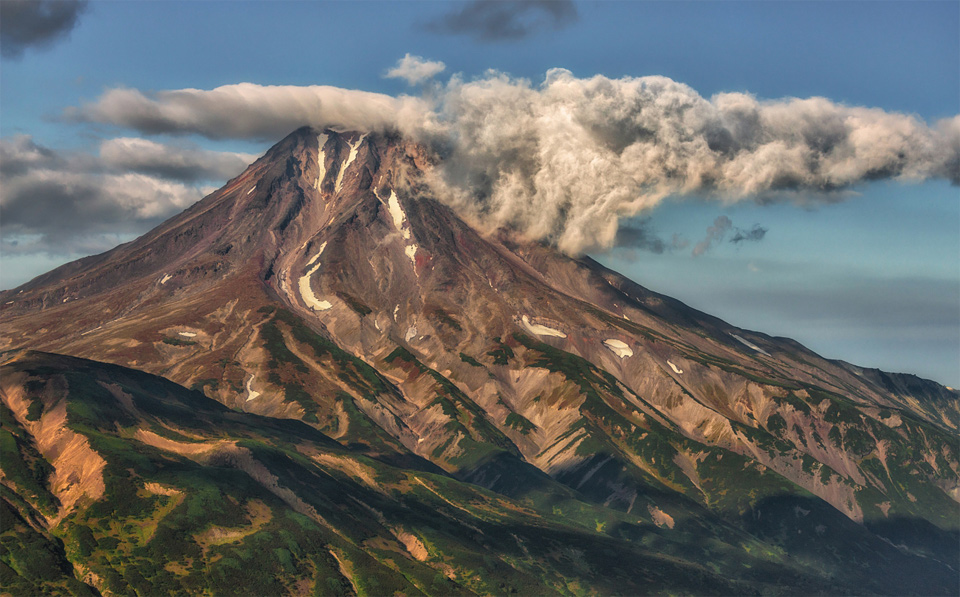 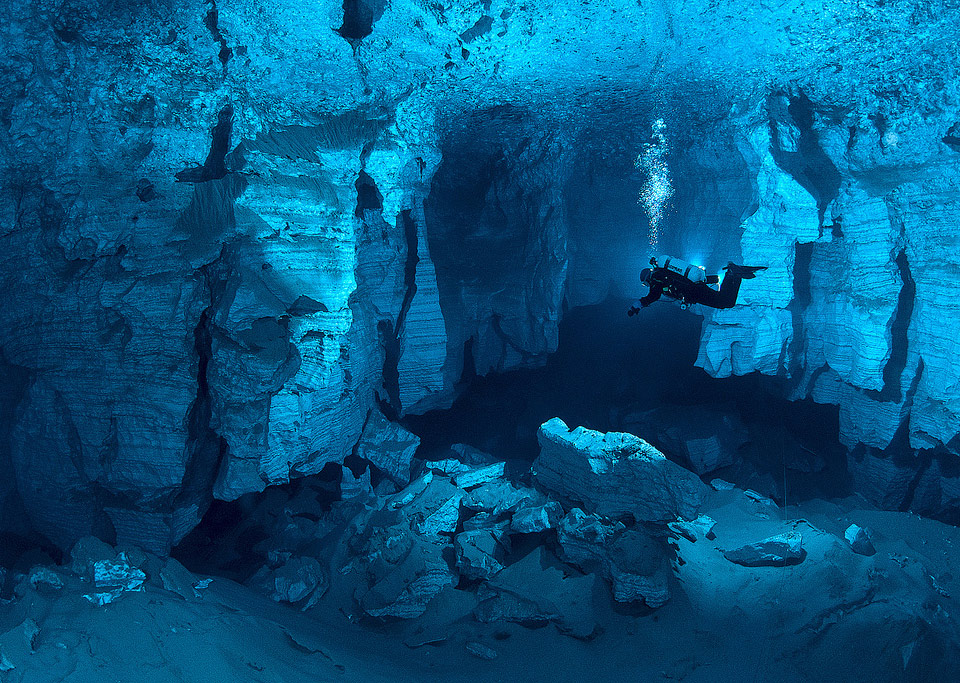 Orda Cave is a world’s largest underwater cave found underneath the western Ural Mountains. This photos is also a part of
Most Amazing Caves Around The Planet top gallery post. Photo by: Viktor Lyagushkin 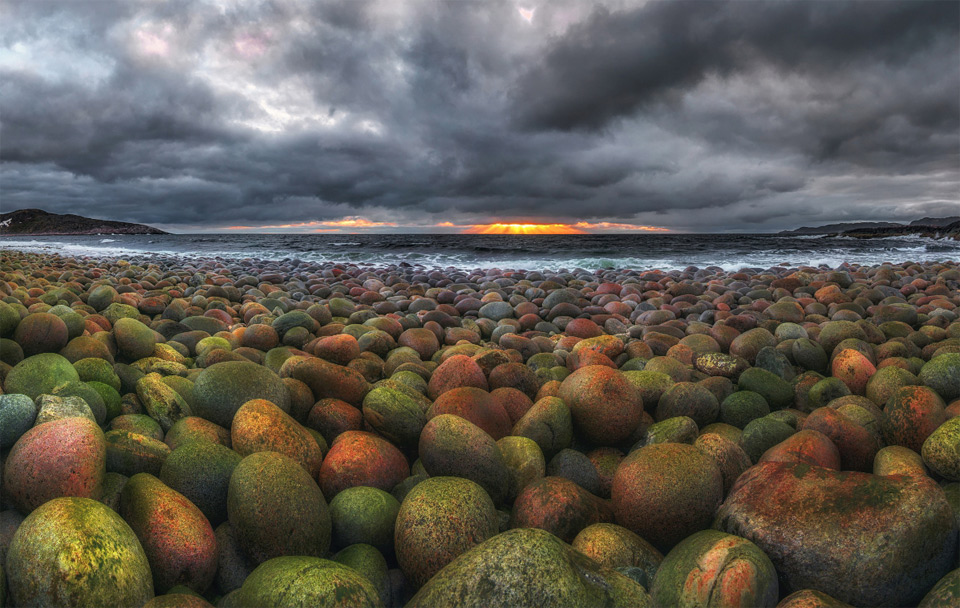 Edge of the Murmansk land, located in the extreme northwest part of Russia. Photo by: Andrei Grachev 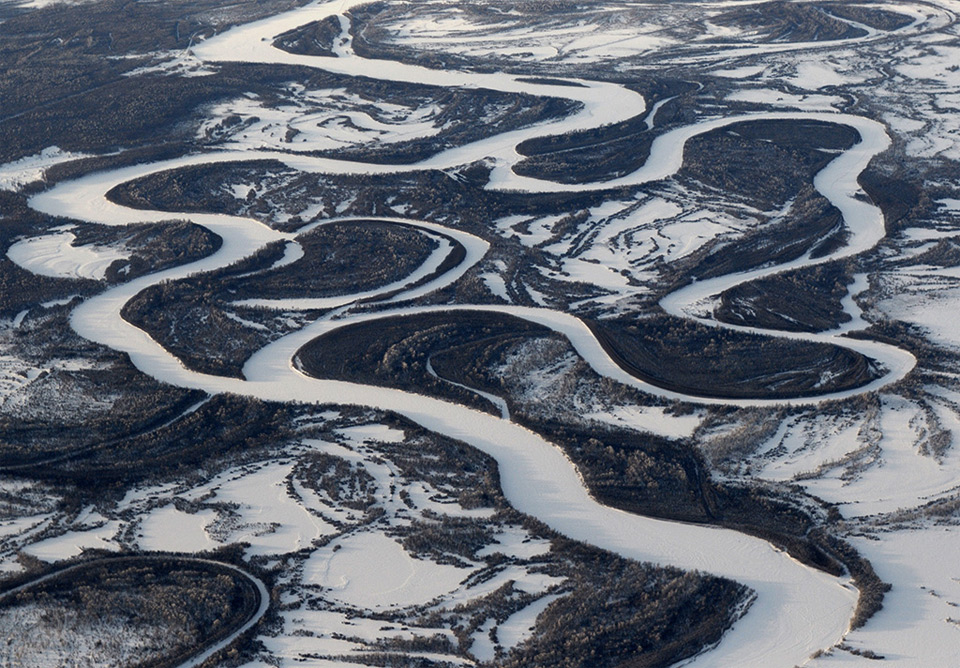 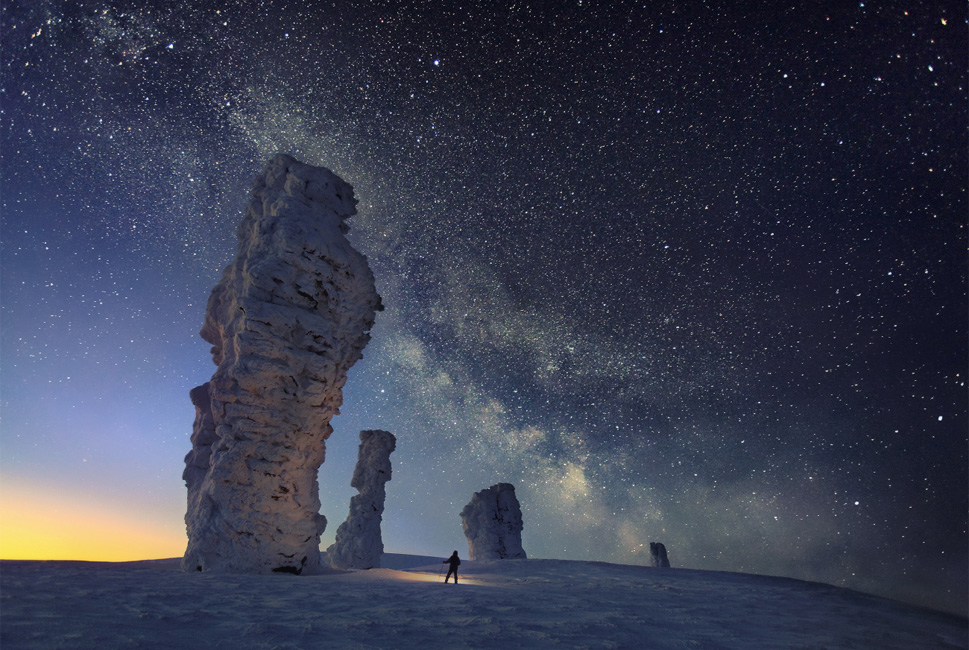 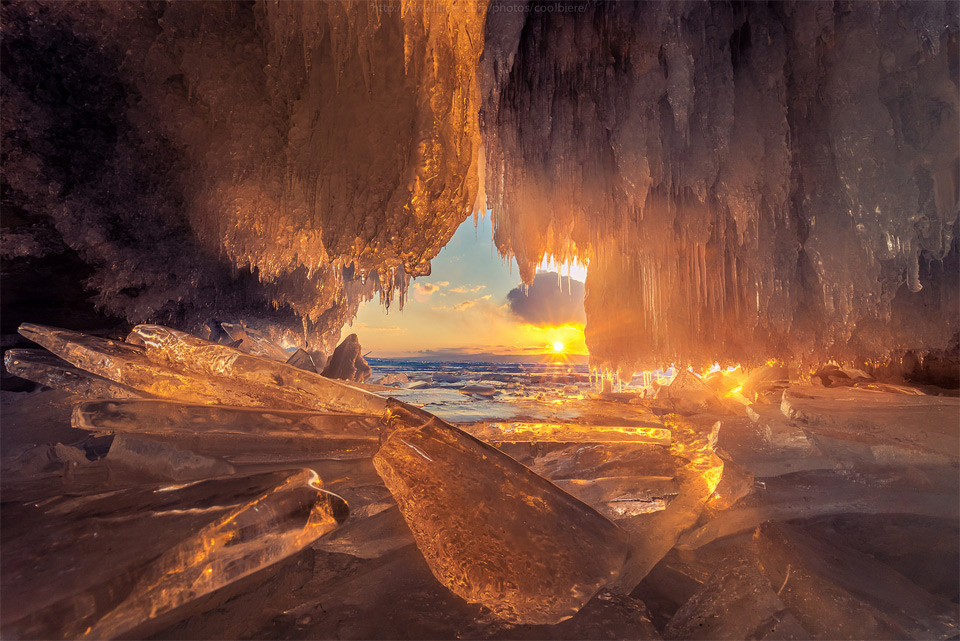 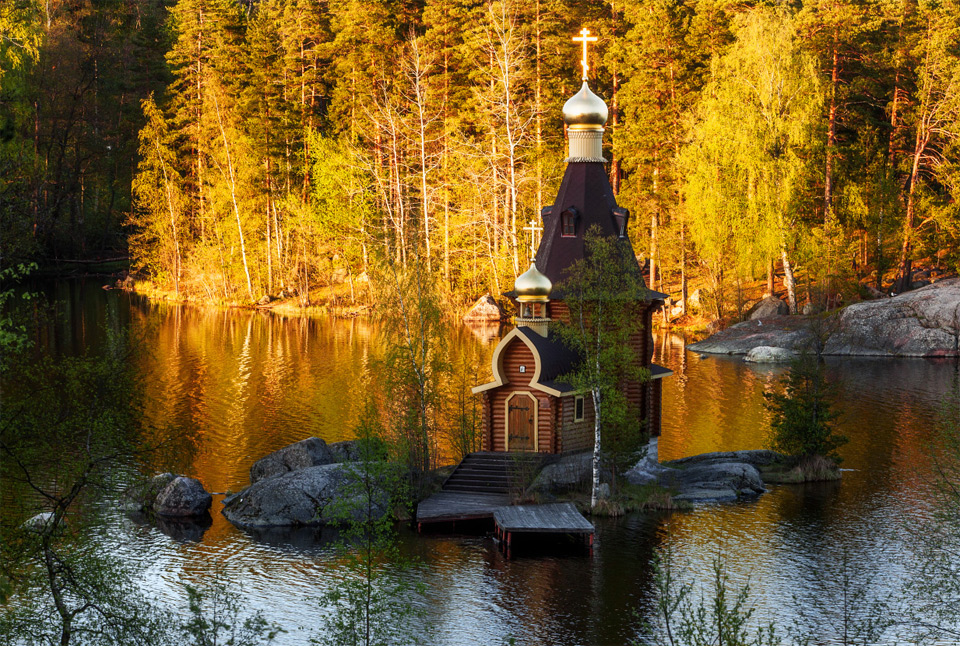 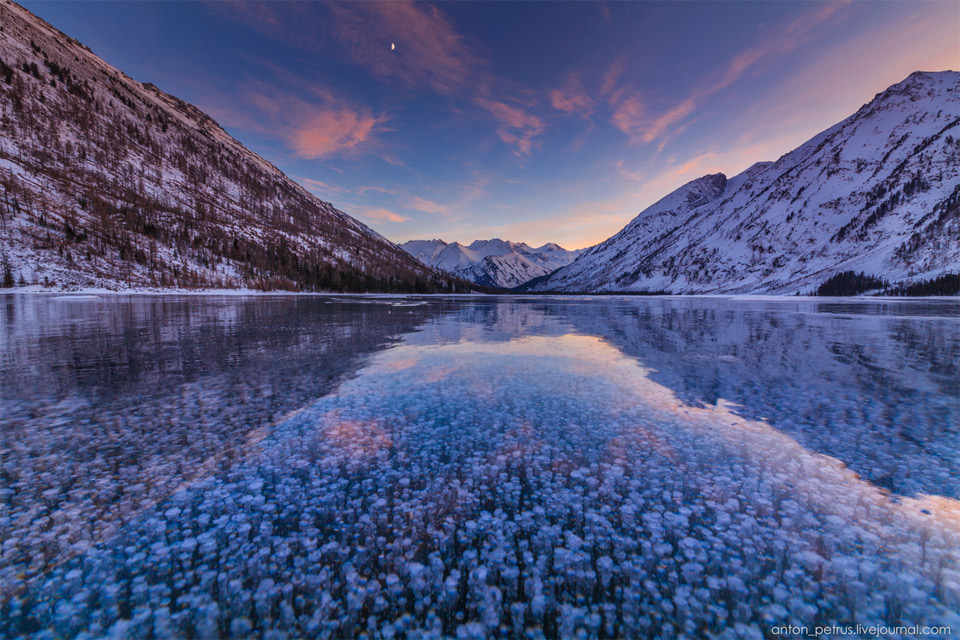 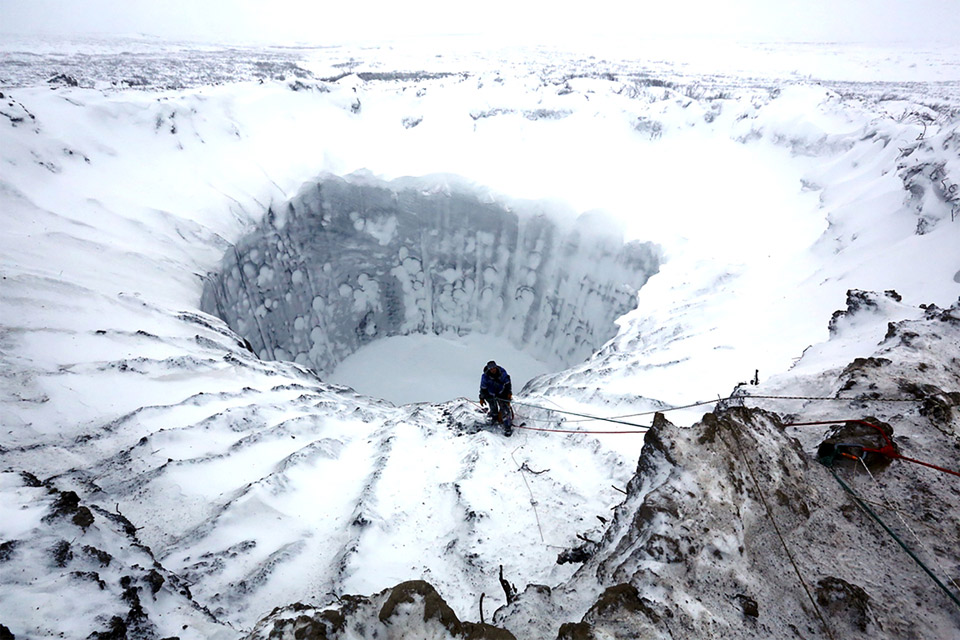 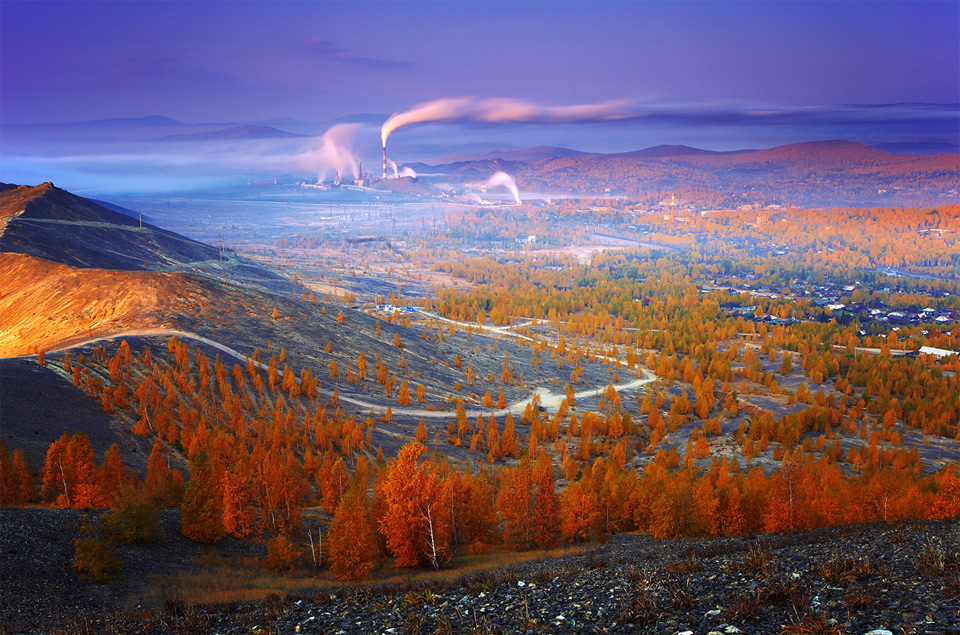 Autumn In Karabash, one of the most polluted places on Earth. Photo by: Vadim Balakin 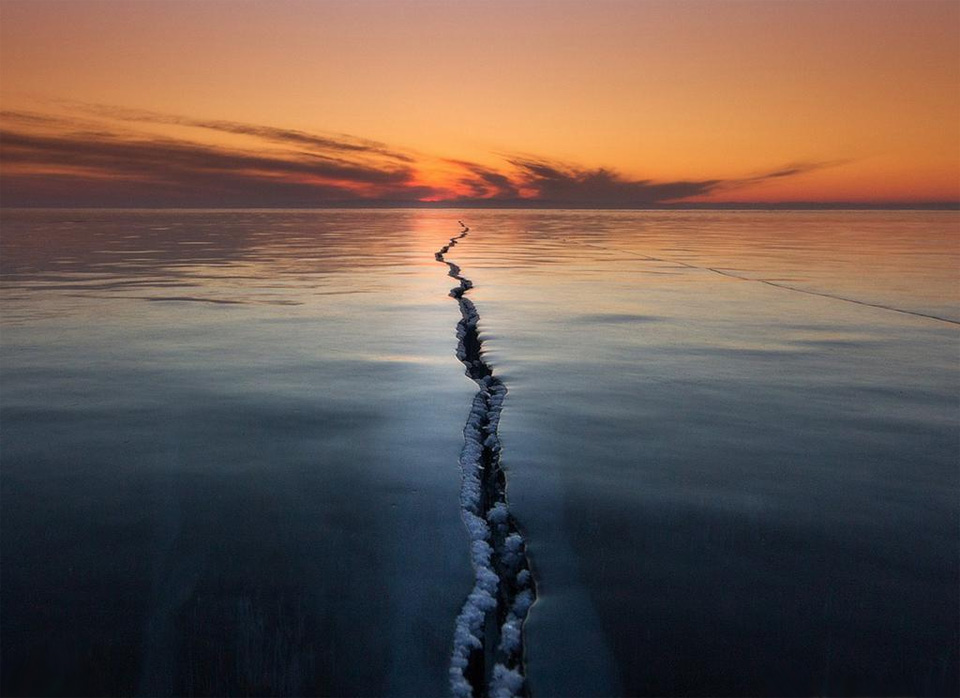 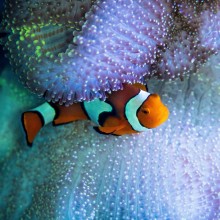 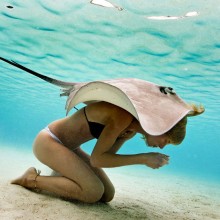 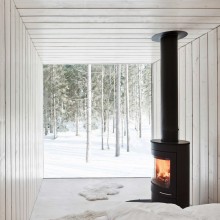 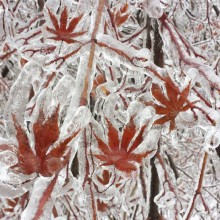