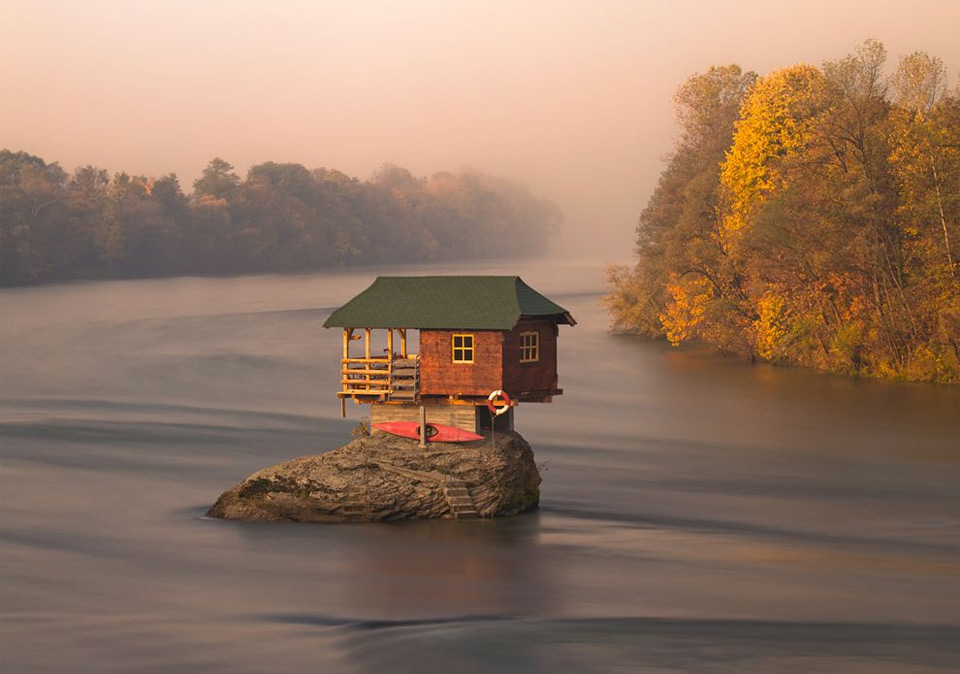 A house without neighbors. The house that has perched on a rock in the middle of a Drina river for 40 years, Serbia. Photo by: Irene Becker 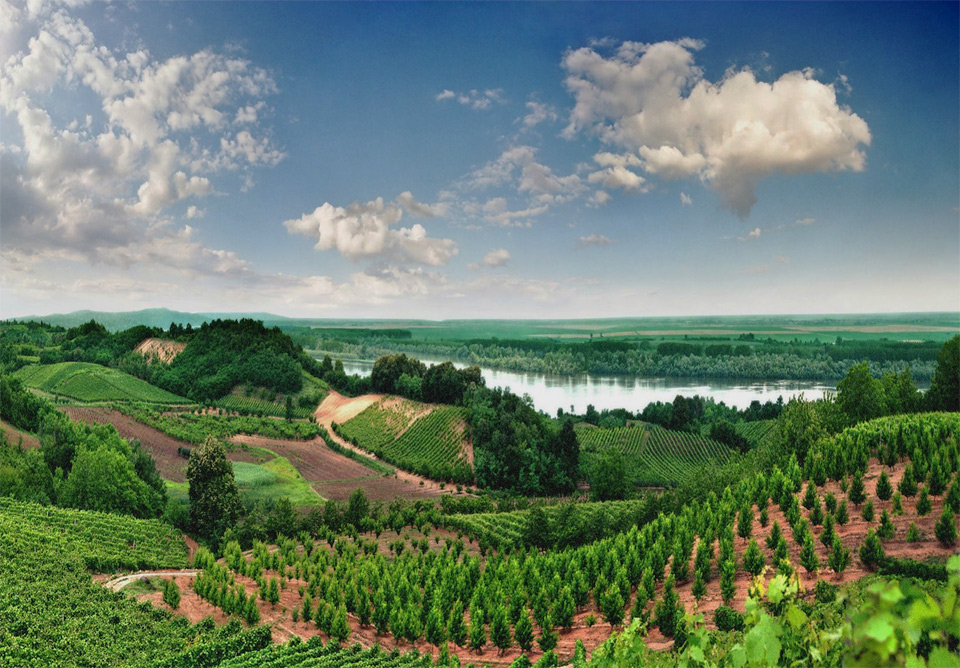 Vineyards of Vojvodina province, Serbia. The fertile plains of Vojvodina are dotted with ploughed fields, cornfields, vineyards and orchards. Photo by: Katarina Stefanovic 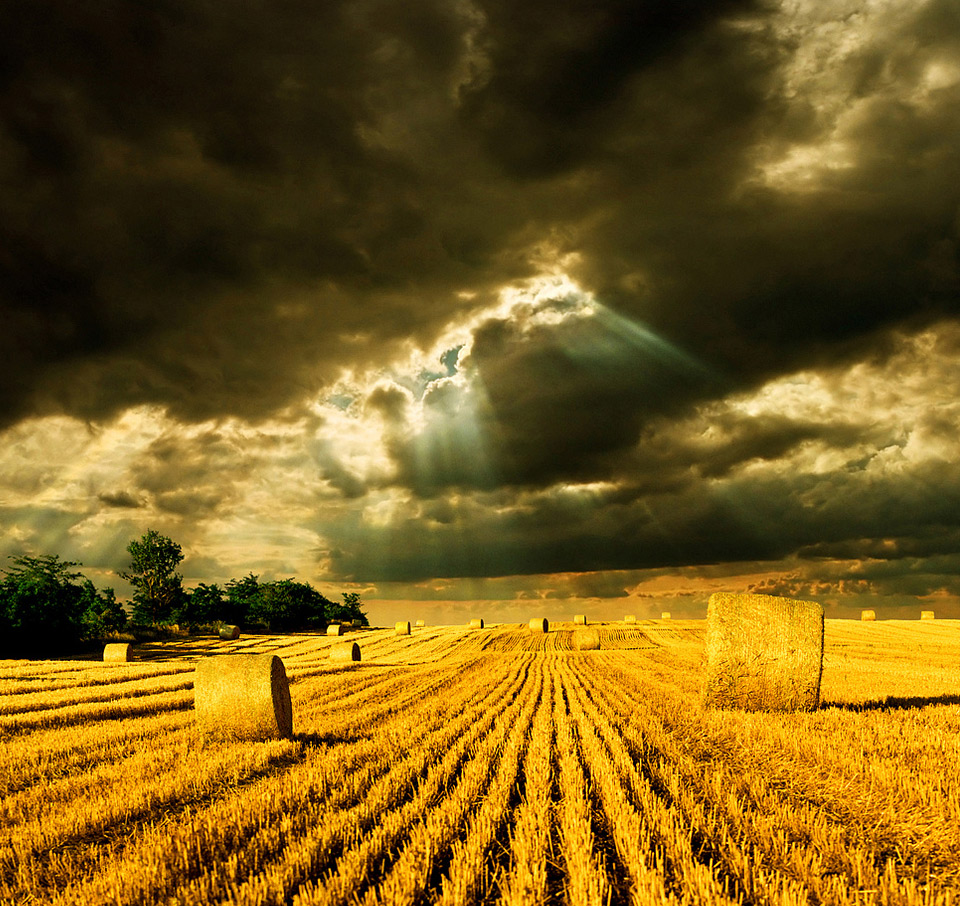 Stunning golden fields of Serbia. A total of eighteen Roman emperors were born on what is modern day Serbia. Photo by: Katarina Stefanovic 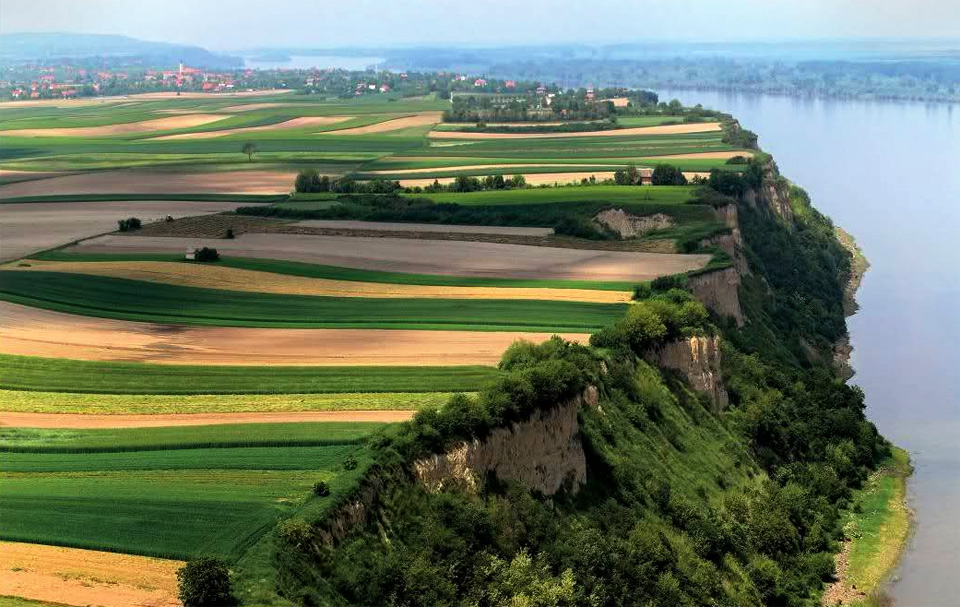 The right bank of Danube river, Serbia. Danube is Europe’s most important river spreading through the Bavarian (Germany) canal system, connecting the Atlantic Ocean with the Black Sea. Photo by: Dragoljub Zamurovic 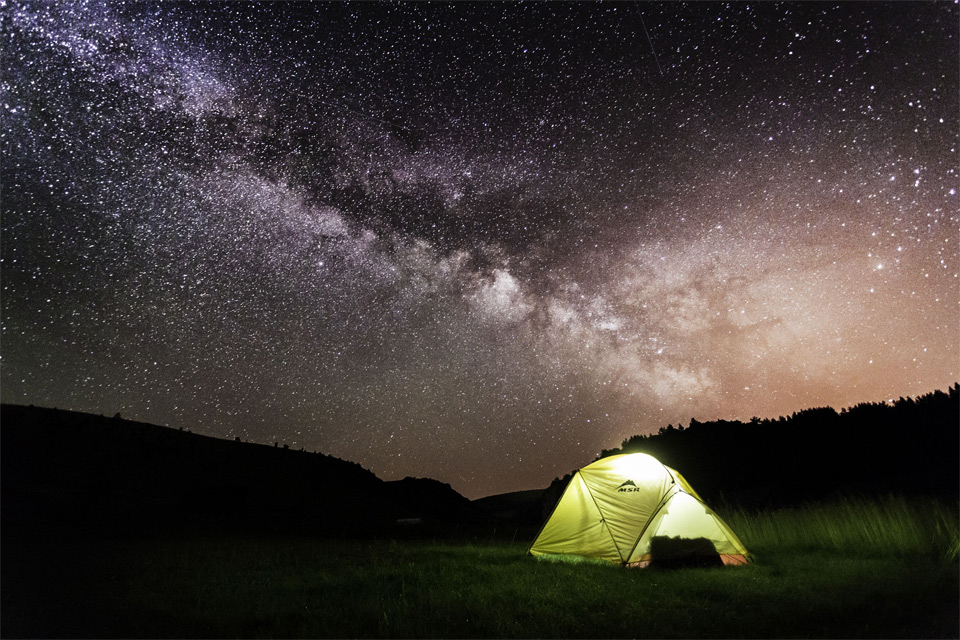 Camping under milky way in Uvac canyon, Serbia. Photo by: The Wax Museum 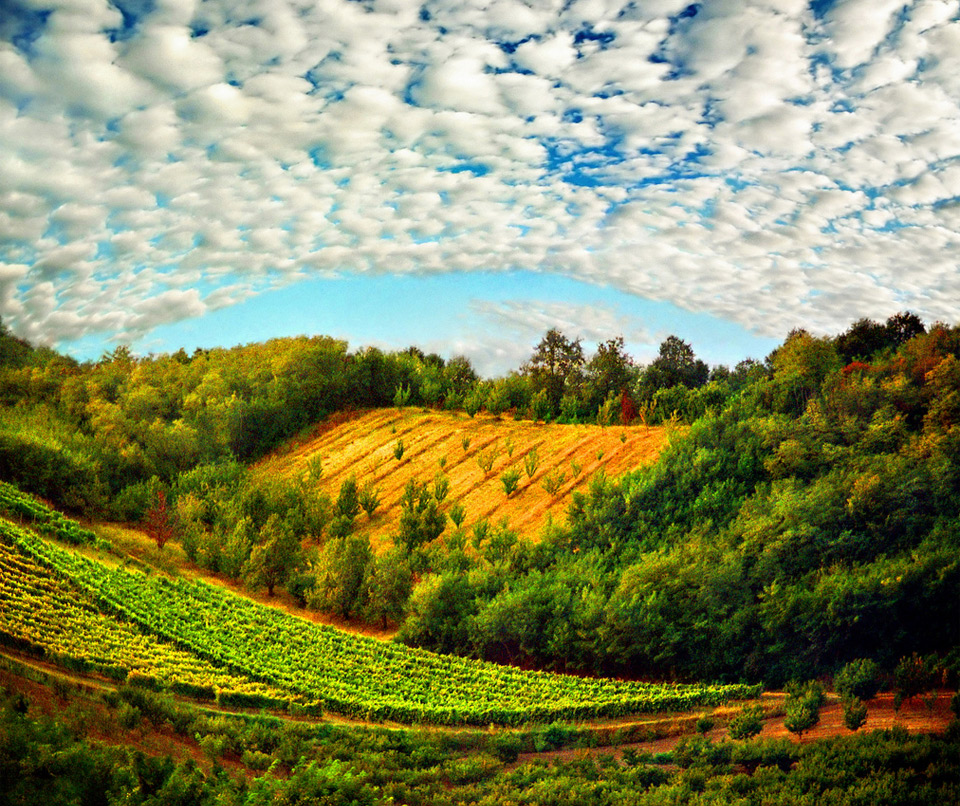 Serbia has been topping the global raspberry export list for several years now. Almost 95% of the world’s raspberries came from Serbia. Photo by: Katarina Stefanovic 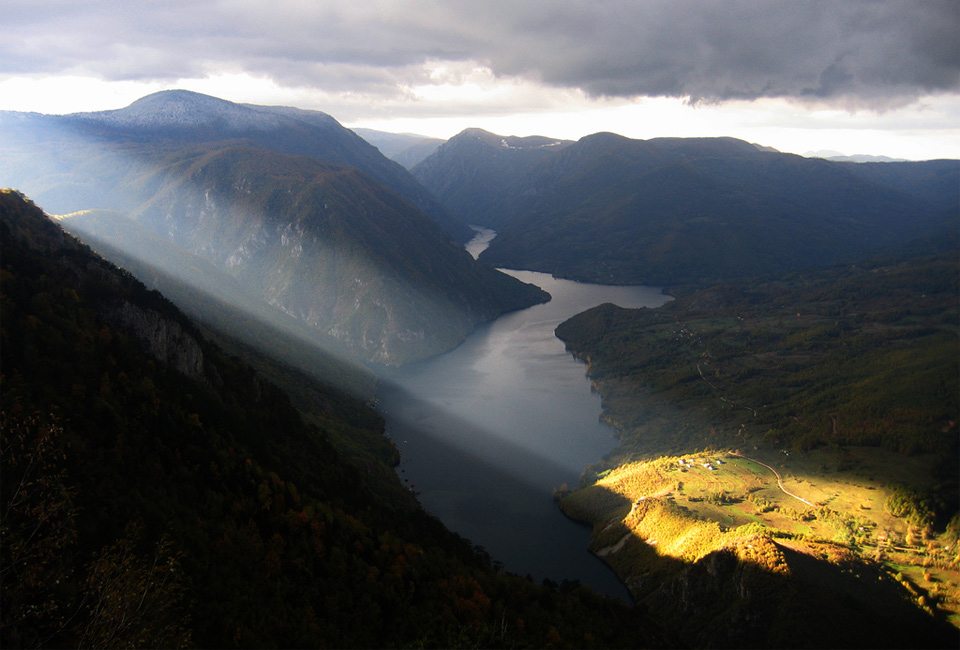 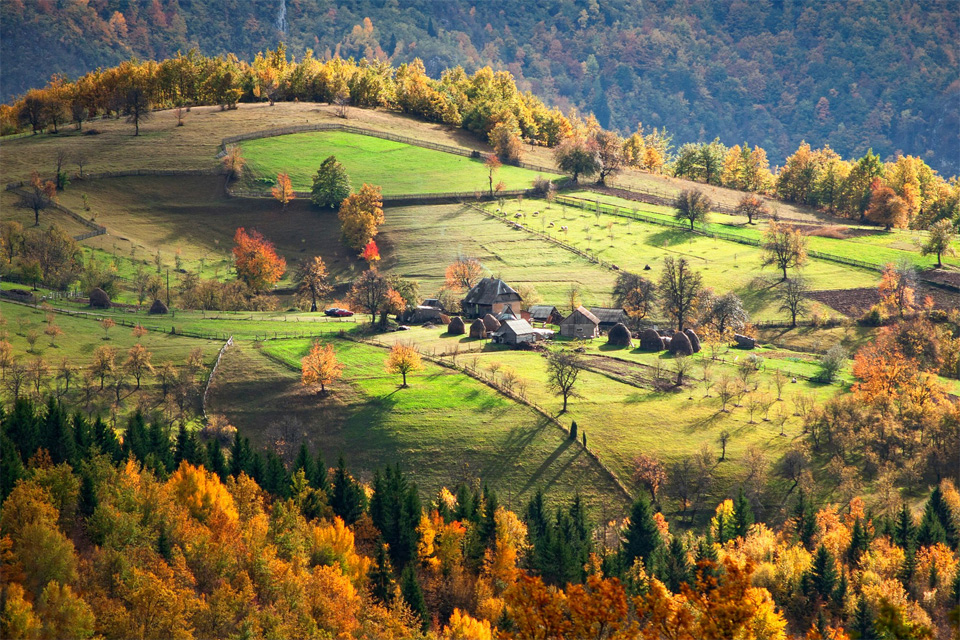 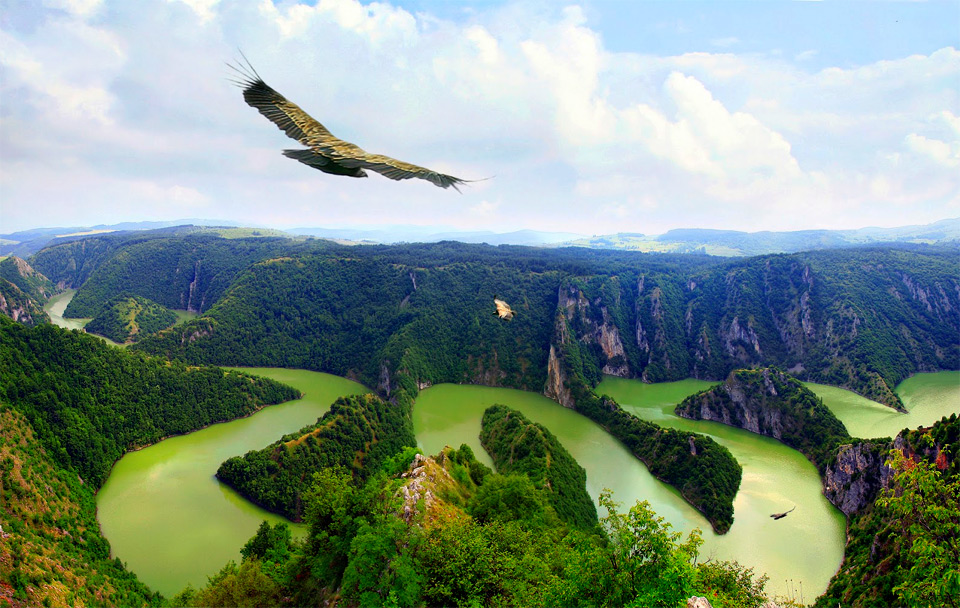 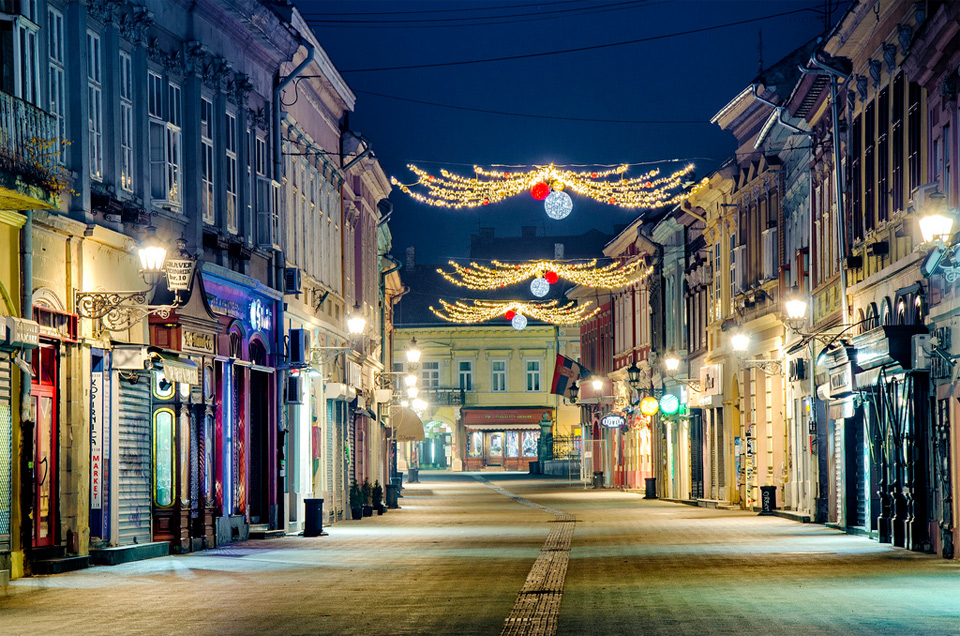 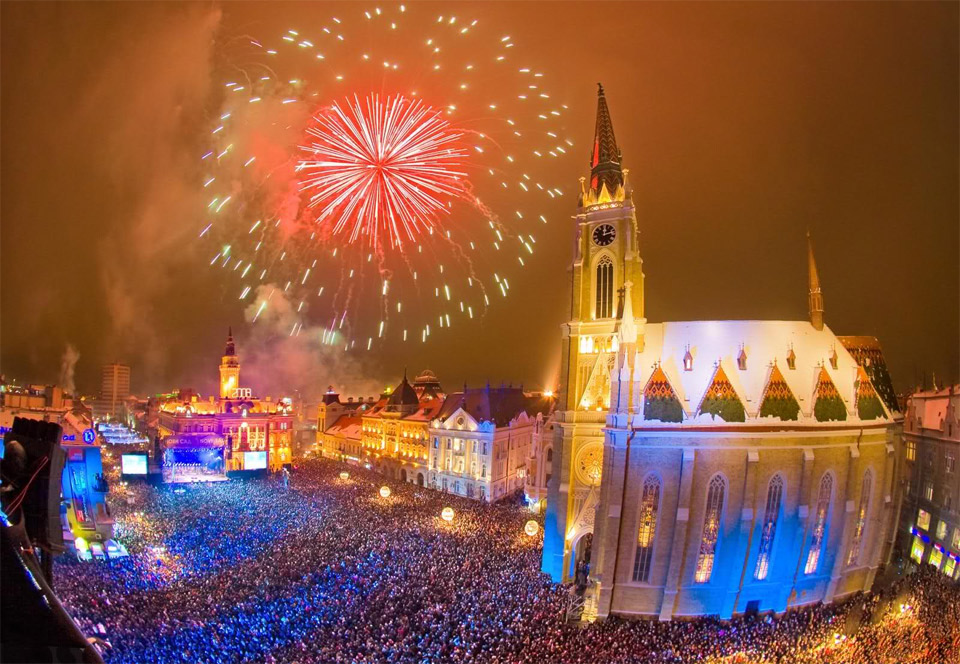 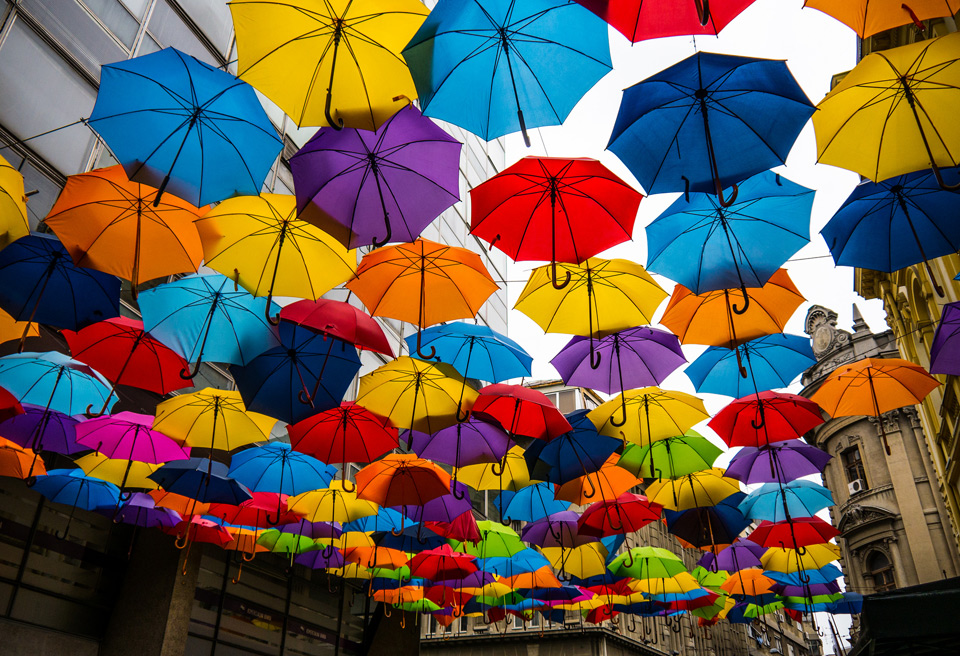 Umbrella street in Serbian capital. Belgrade is one of the oldest cities in Europe, first settled in the 3rd century BC by the Celts, before becoming the Roman settlement of Singidunum. Photo by: Matej Duzel 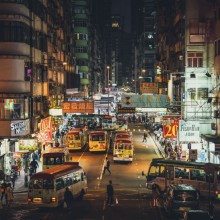 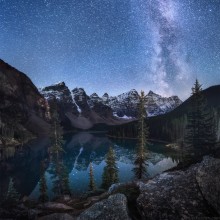 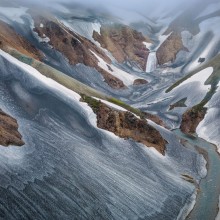 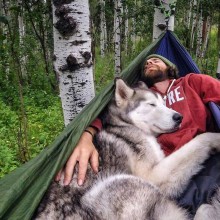