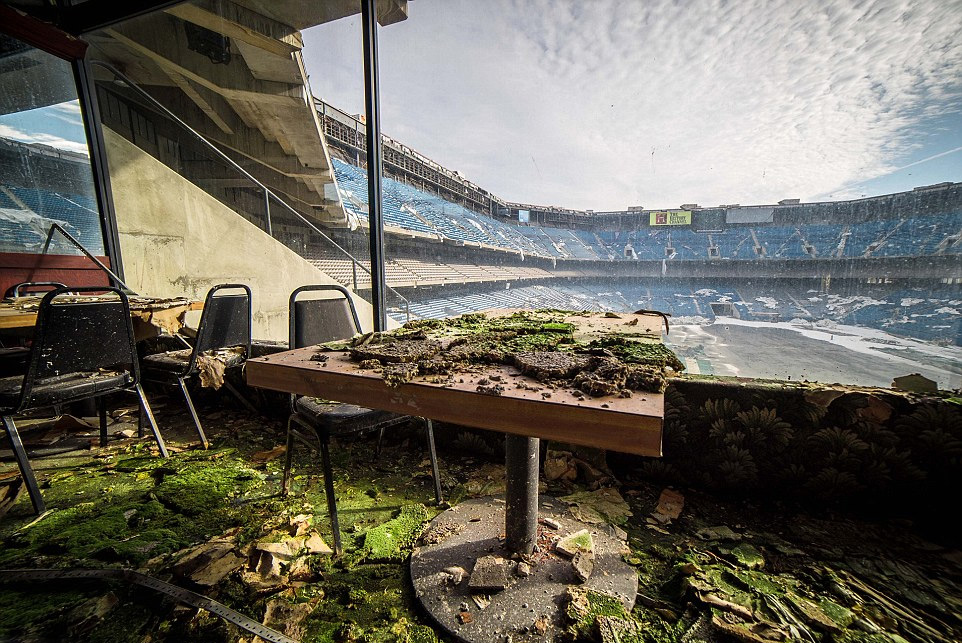 Abandoned Silverdome Stadium that once hosted the Super Bowl, a pope, the NBA finals, Led Zeppelin, Elvis, WrestleMania and dozens of other world-class acts and sporting events in Detroit. Photo by: Johnny Joo 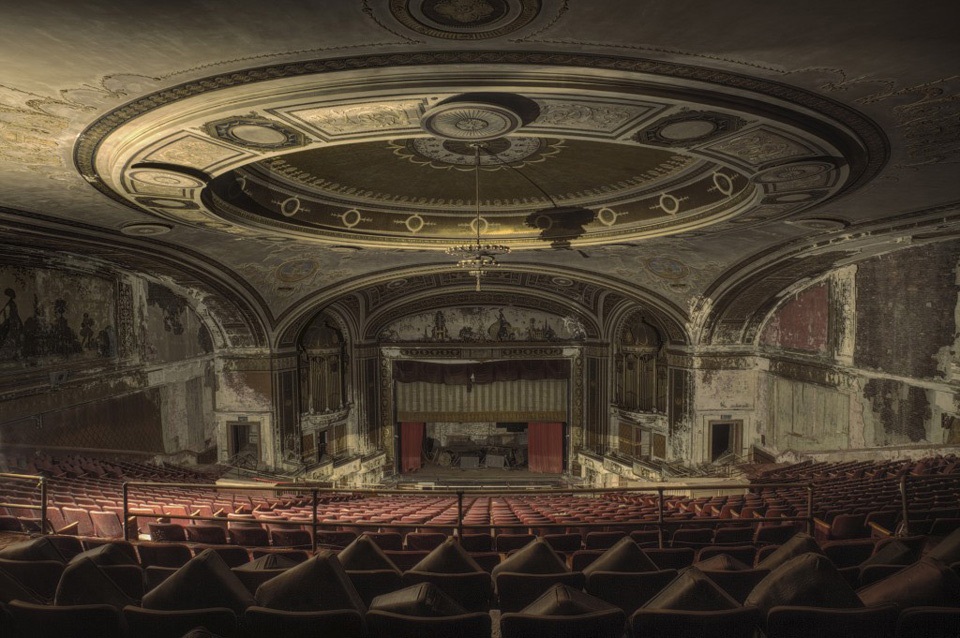 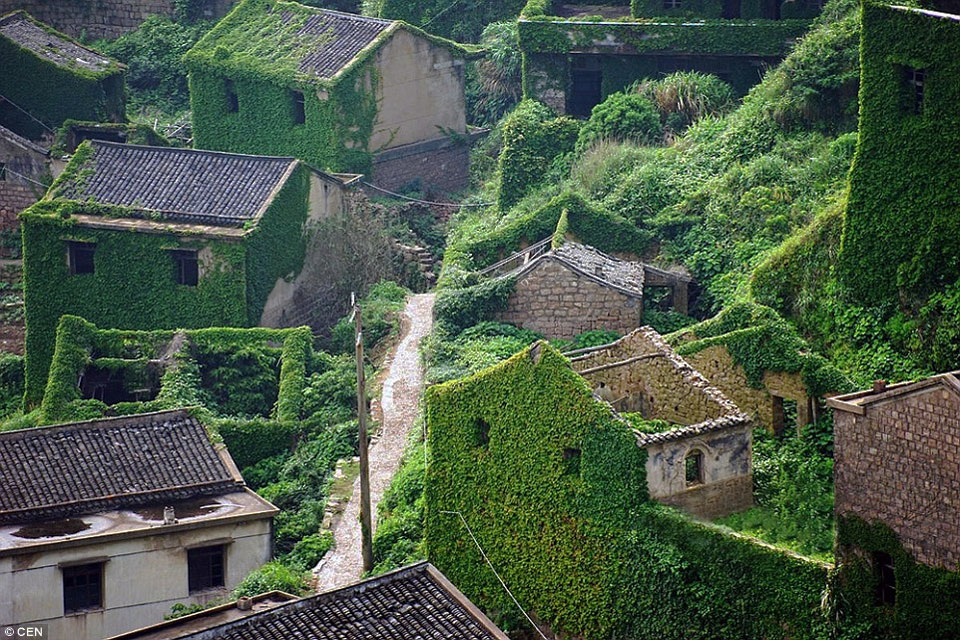 An abandoned fishing village in Gouqi Island, slowly taken over by nature. The Shengsi Islands are a popular tourist destination and is still an important fishery area that attracts more than 100,000 fishermen every winter. Photo by: Jane Qing 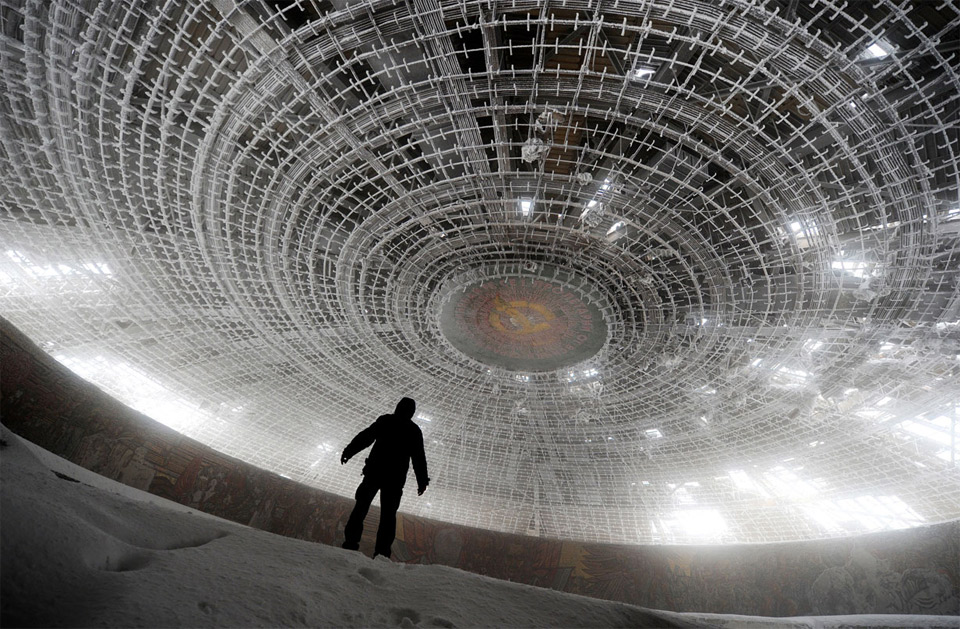 Abandoned ghost building in Bulgaria. More than 150 of these concrete obelisks existed during the heyday of the Bulgarian Communist Party. Photo by: Dimitar Dilkoff 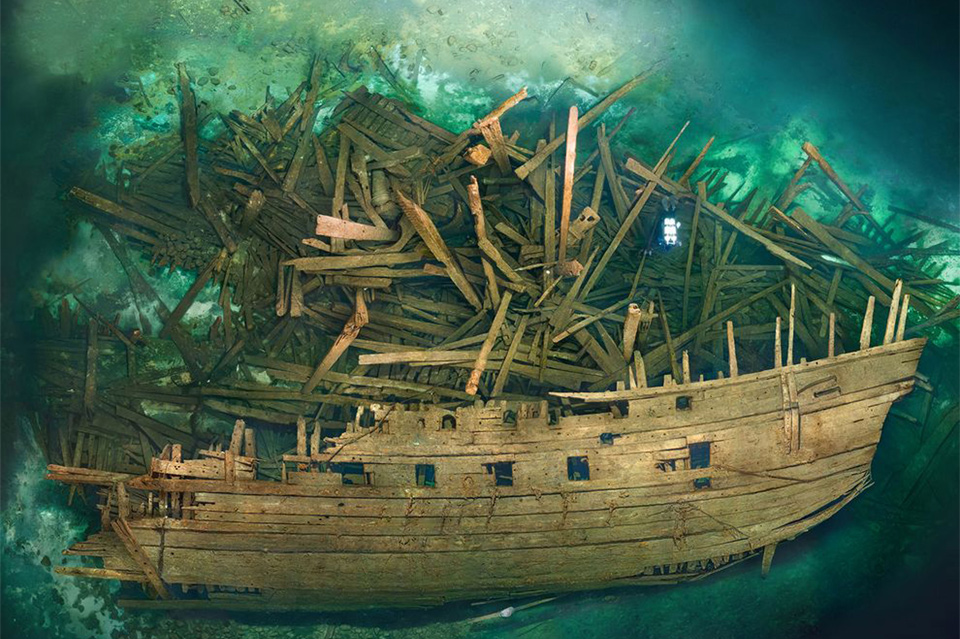 500 years old wreck of Swedish warship Mars. It was the largest and fiercest warship in the world at that time. Photo by: Tomasz Stachura 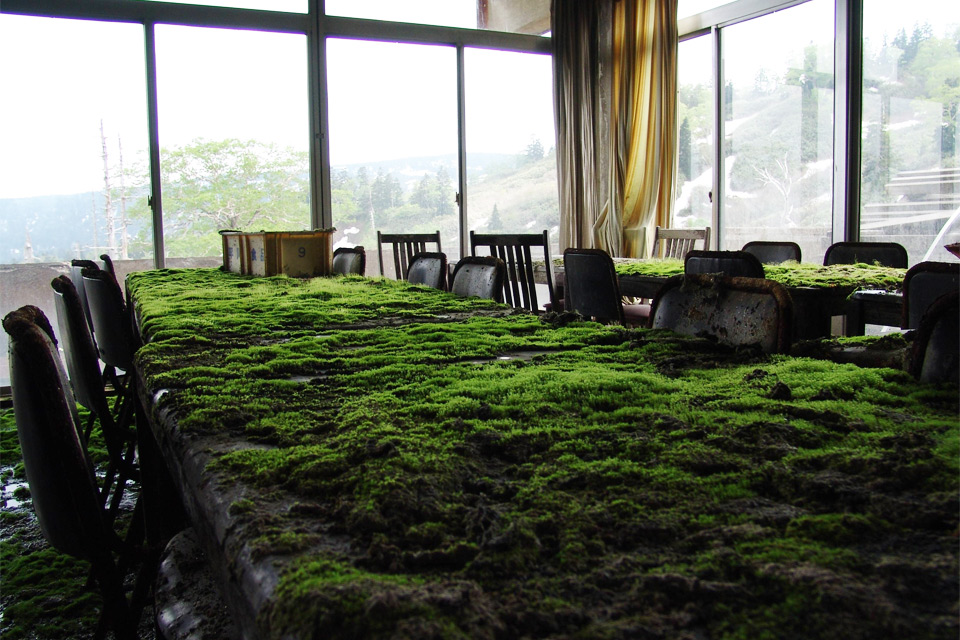 Abandoned hotel In Japan. The Maya Hotel opened in 1929 and was abandoned in 1995. Photo by: Ethan Kahn | Reddit 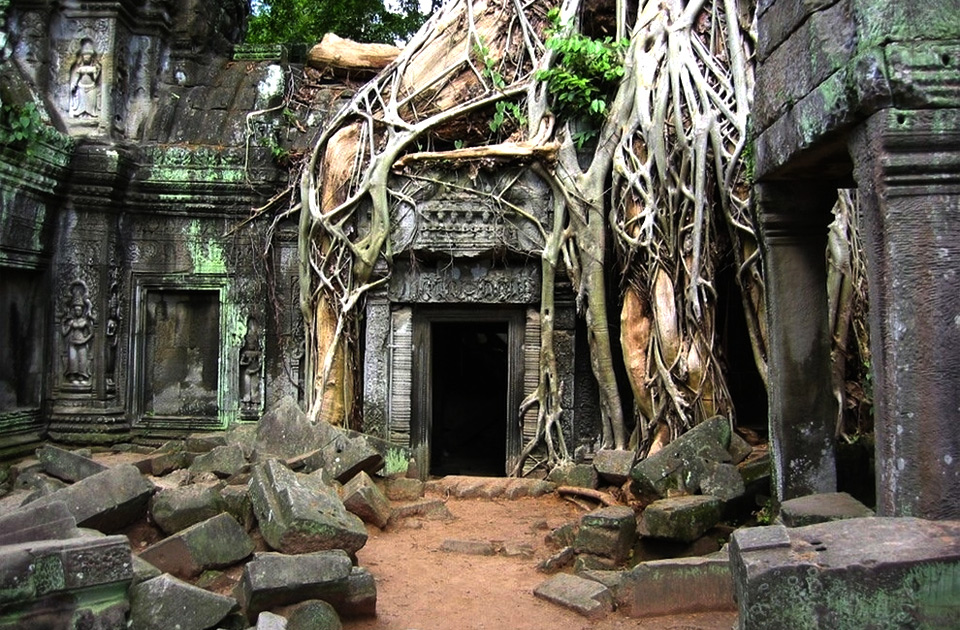 Angkor Wat is a temple complex in Cambodia and the largest religious monument in the world. It was originally founded as a Hindu temple for the Khmer Empire, gradually transforming into a Buddhist temple toward the end of the 12th century. Photo by: unknown 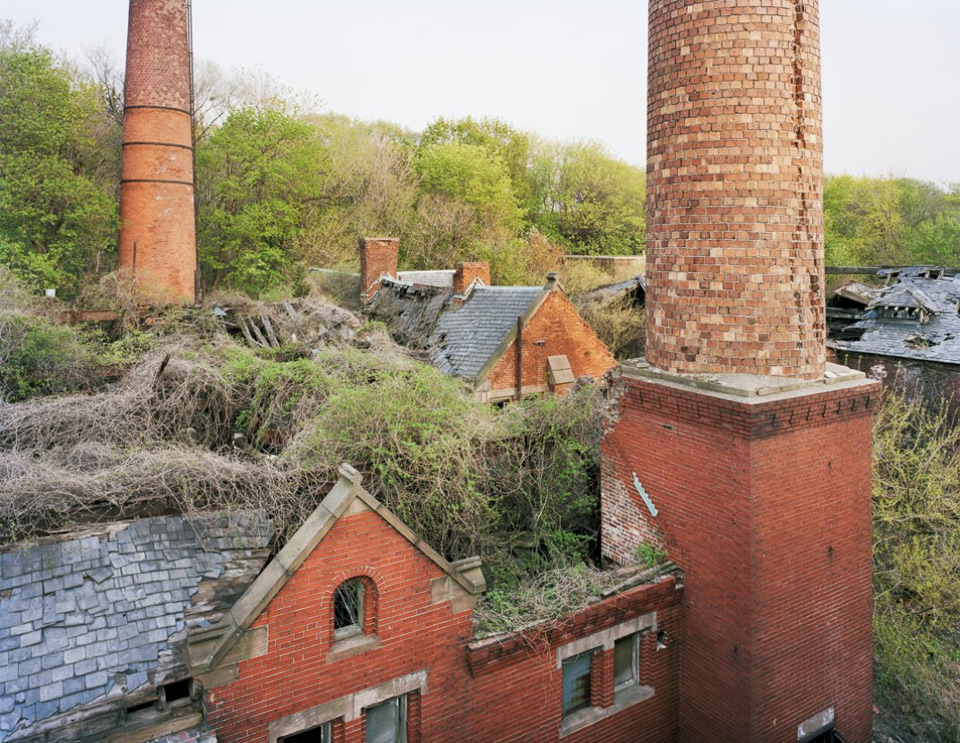 Abandoned island between Bronx and Manhattan. Photo by: Christopher Payne 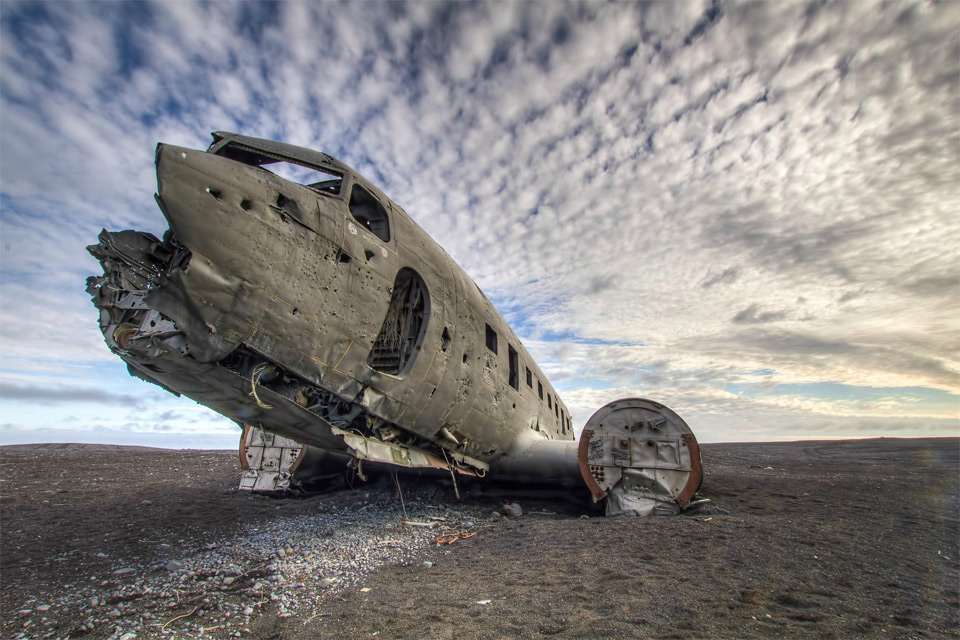 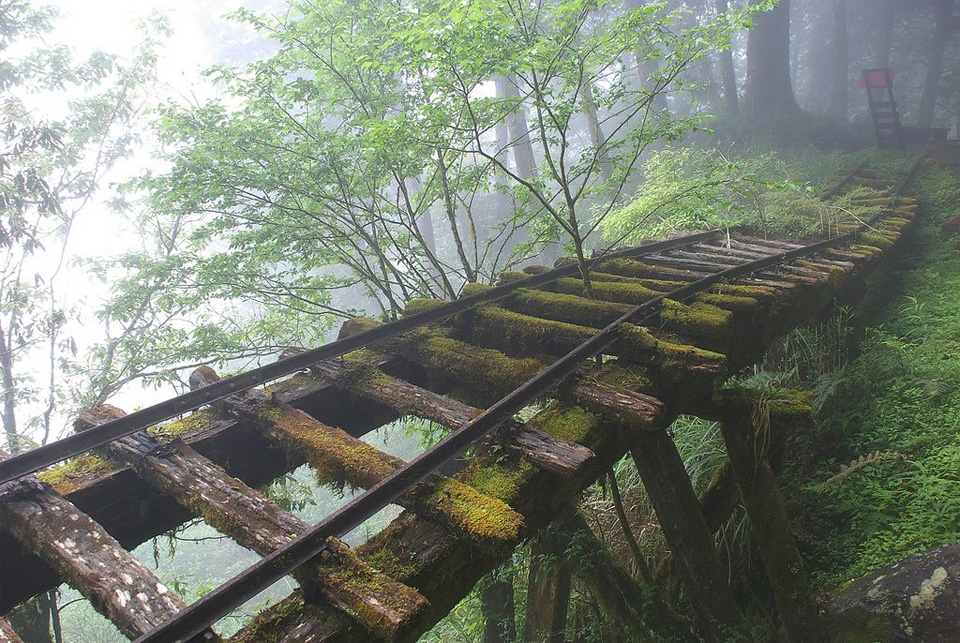 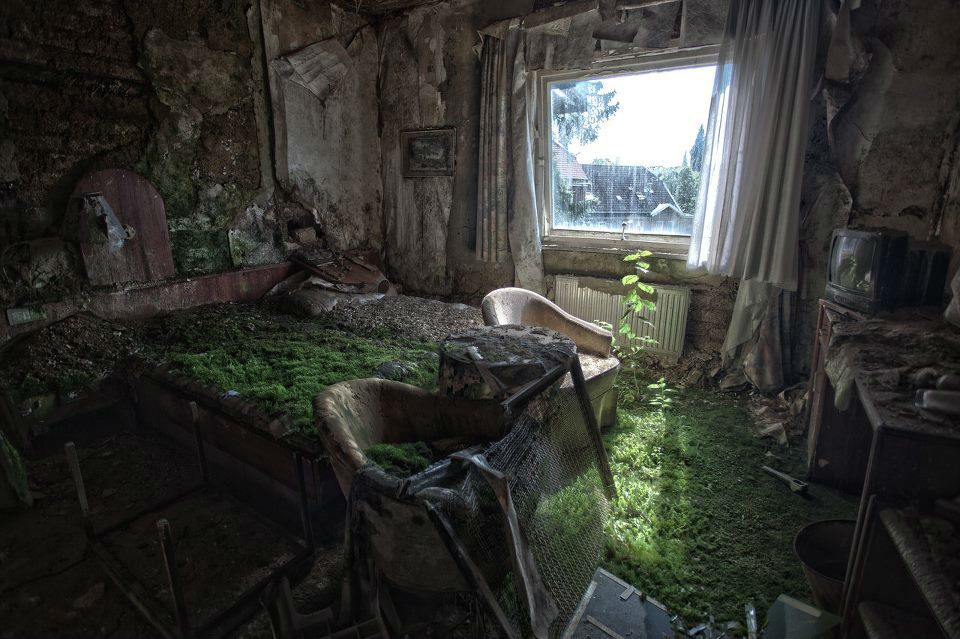 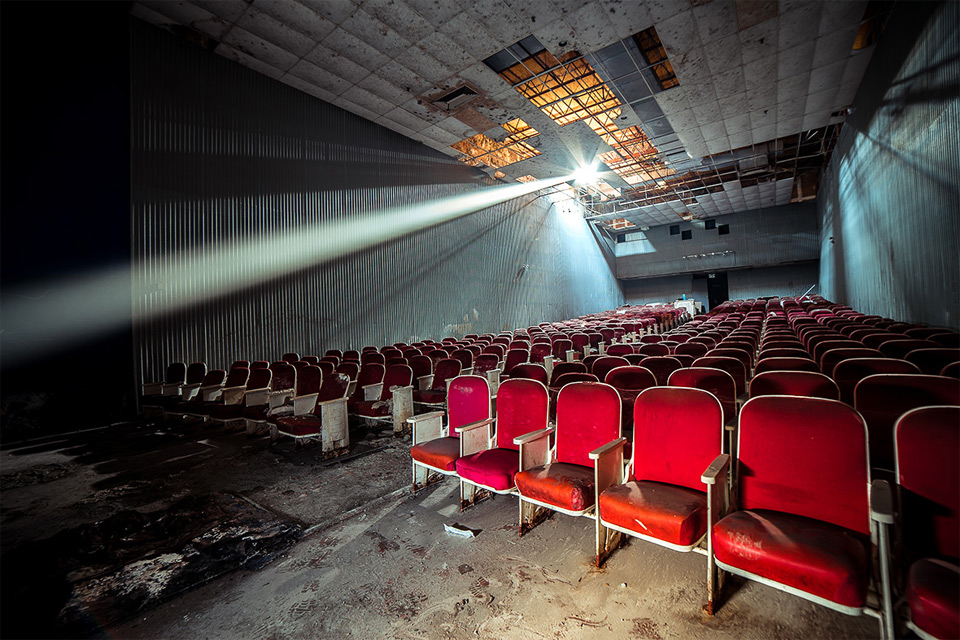 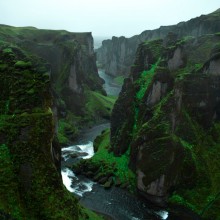 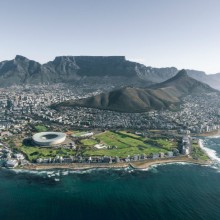 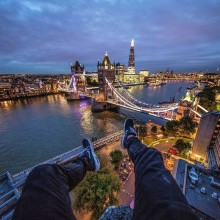 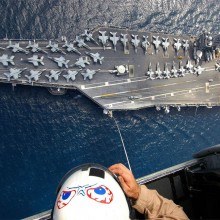 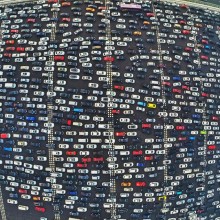 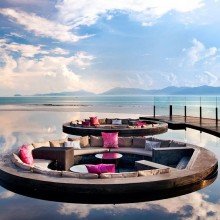