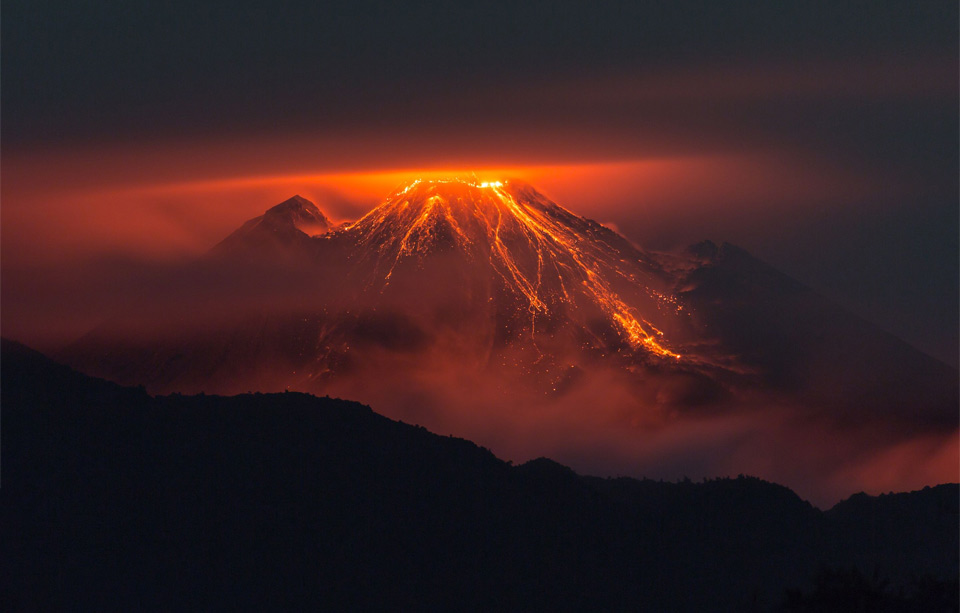 Reventador is an active volcano located in the eastern Andes of Ecuador. Since 1541 it has erupted over 25 times, last time in 2009. Photo by: Jeff Cundith 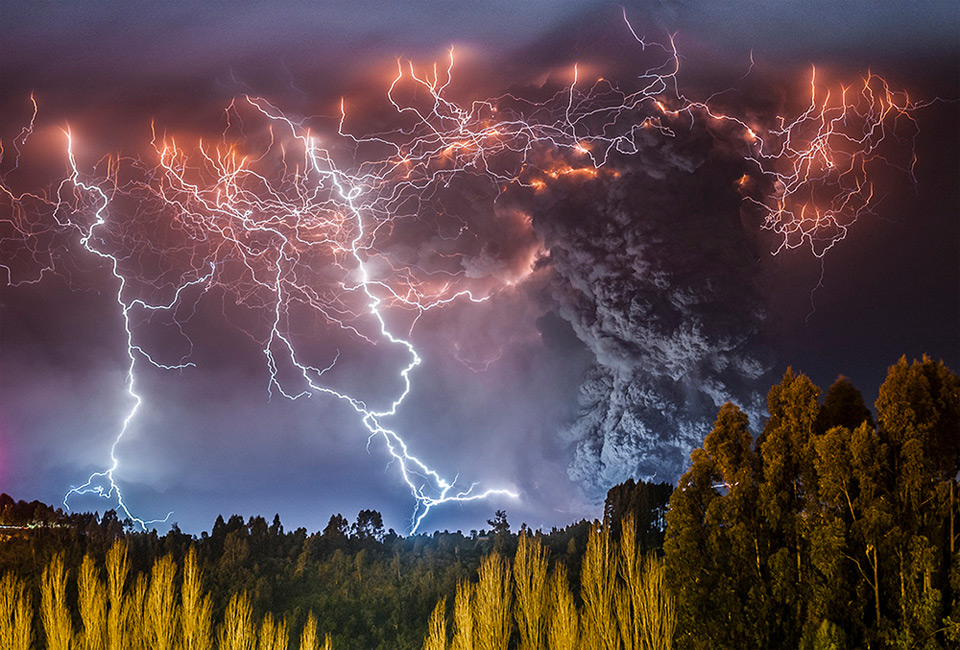 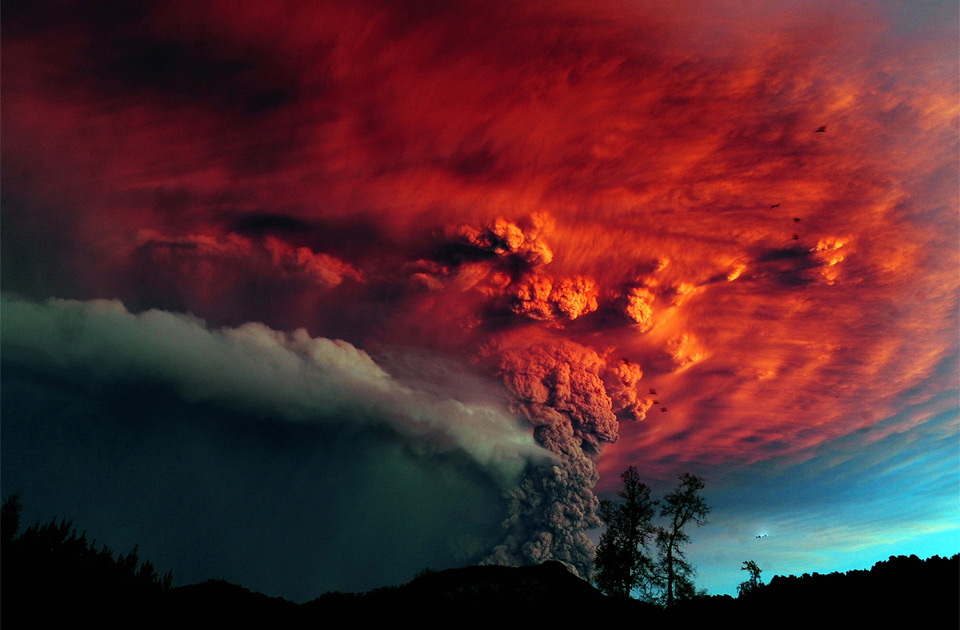 A cloud of ash billows from the Puyehue volcano near Osorno, Chile. Photo by: Claudio Santana

A woman walks along a road covered with ash from Chile’s Puyehue-Cordon Caulle volcano chain near the Cardenal Samore border pass between Argentina and Chile. Photo by: Ivan Alvarado 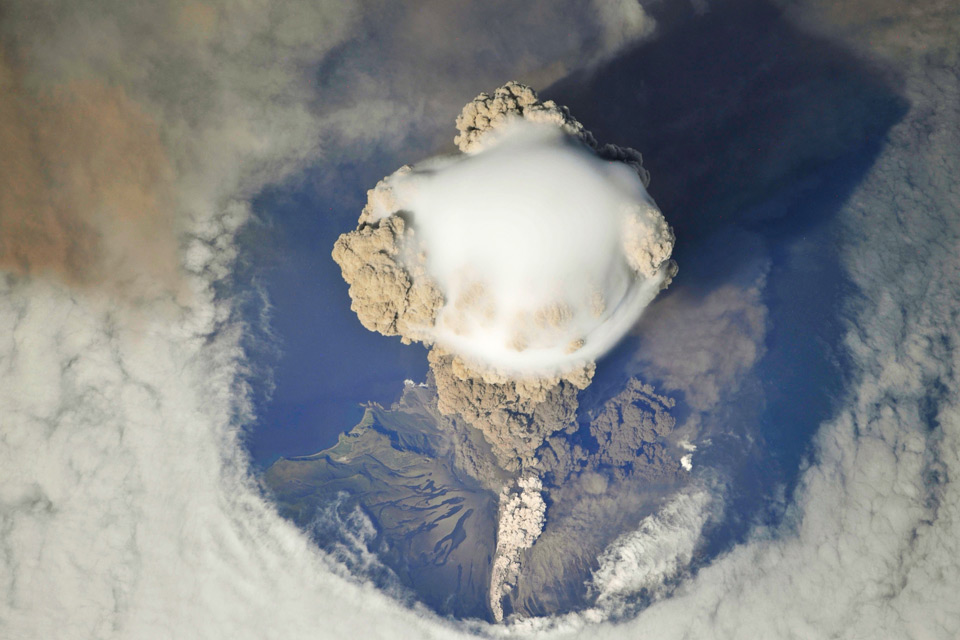 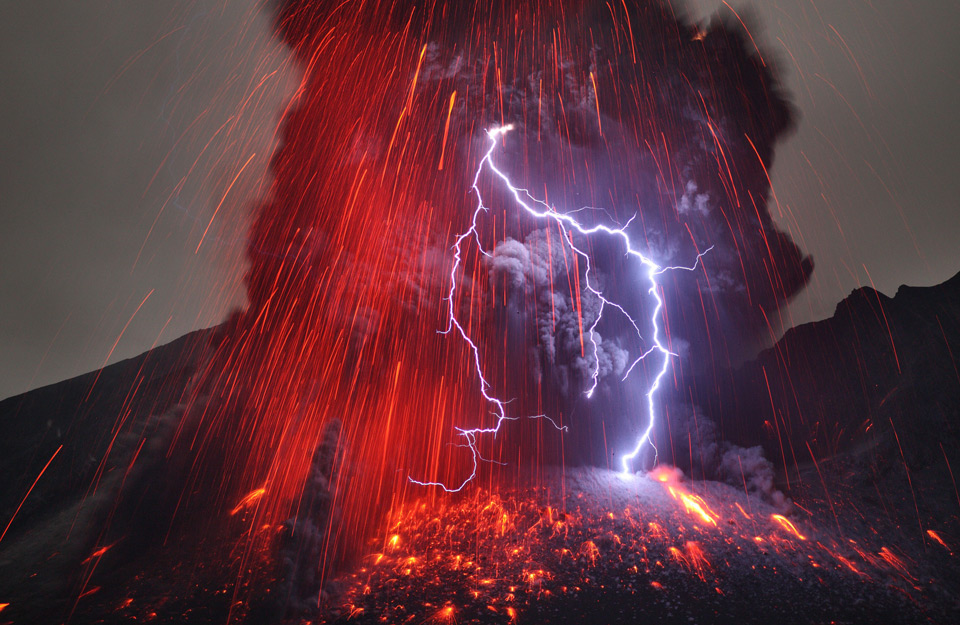 Sakurajima volcano in southern Japan is one of the most active volcanoes in the world, and one of the few that are at present constant. Photo by: Martin Rietze 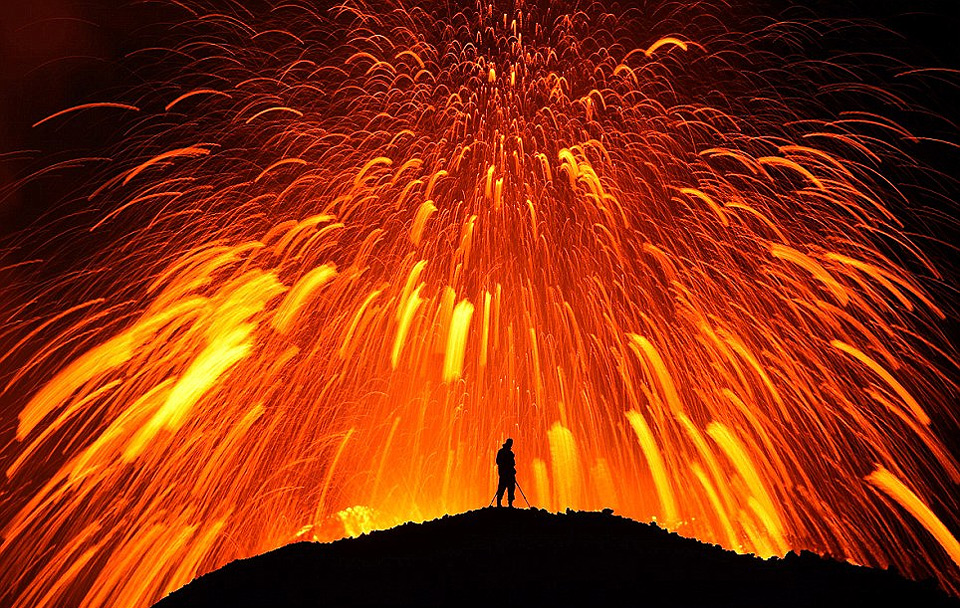 Dancing with the lava, Fimmvörðuháls volcano eruption in 2010, Iceland. Photo by: Skarphedinn Thrainsson 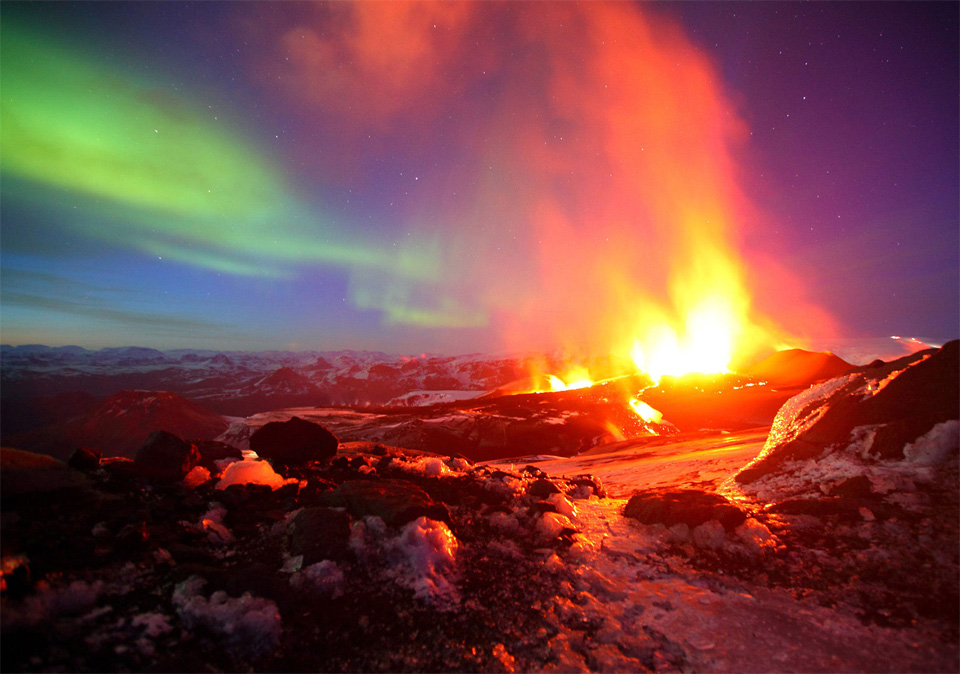 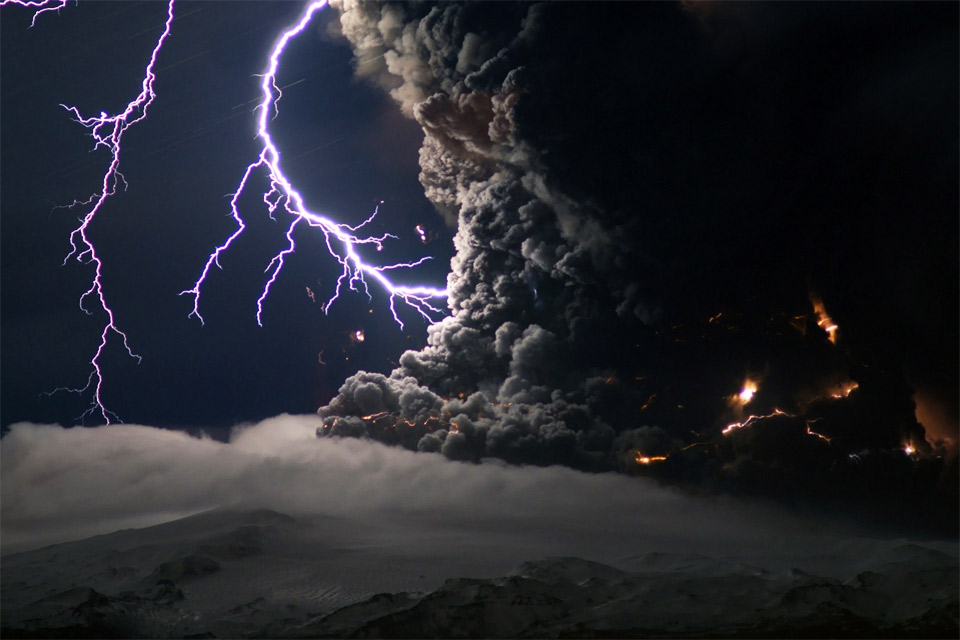 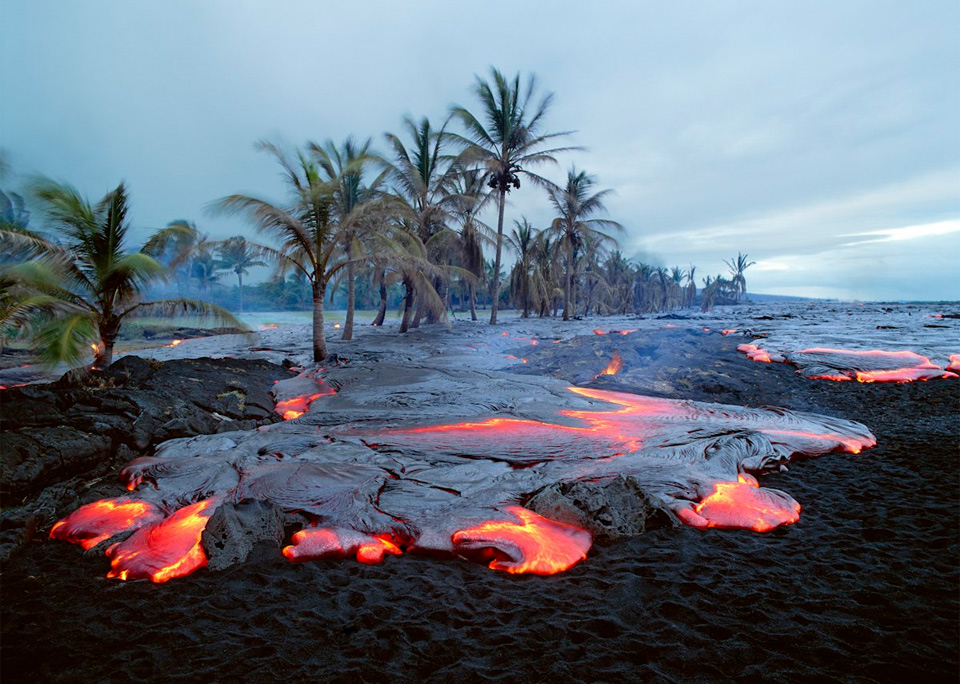 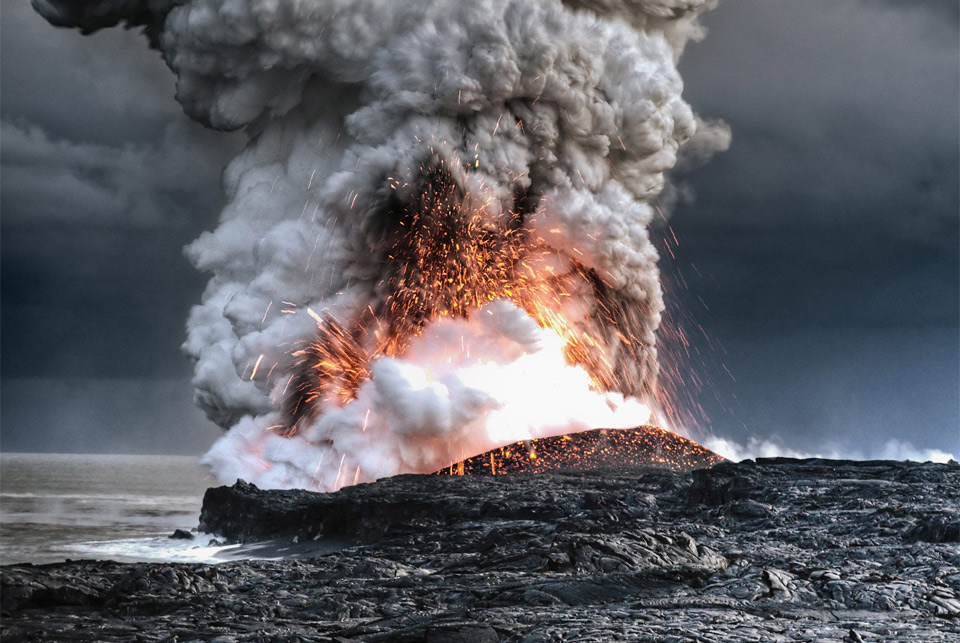 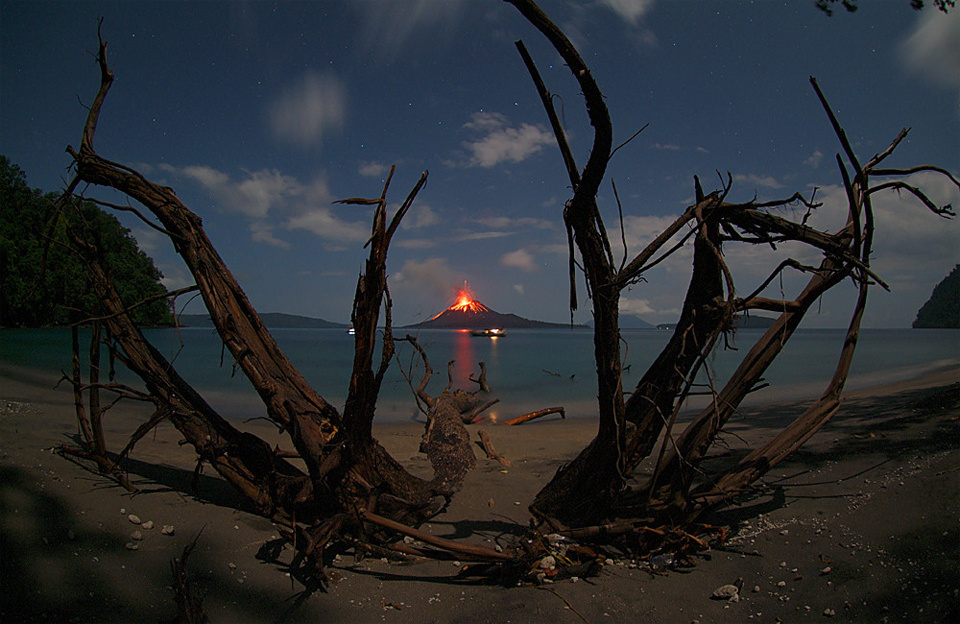 The latest eruption of Anak Krakatau volcano started in 2008 April. In this photo, Anak Krakatau is seen erupting from Rakata, the main island of the Krakatoai group, Indonesia. Photo by: Marco Fulle 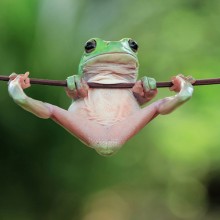 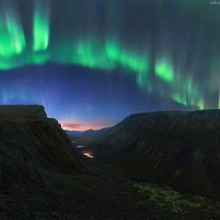