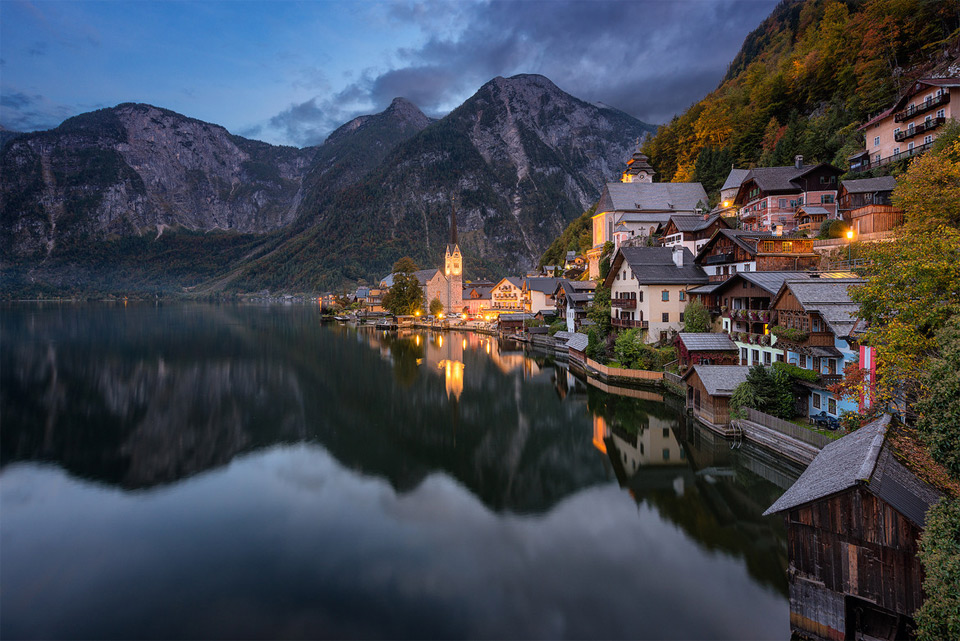 Most beautiful village in Austria, Hallstatt. Photo by: Danny Xeero 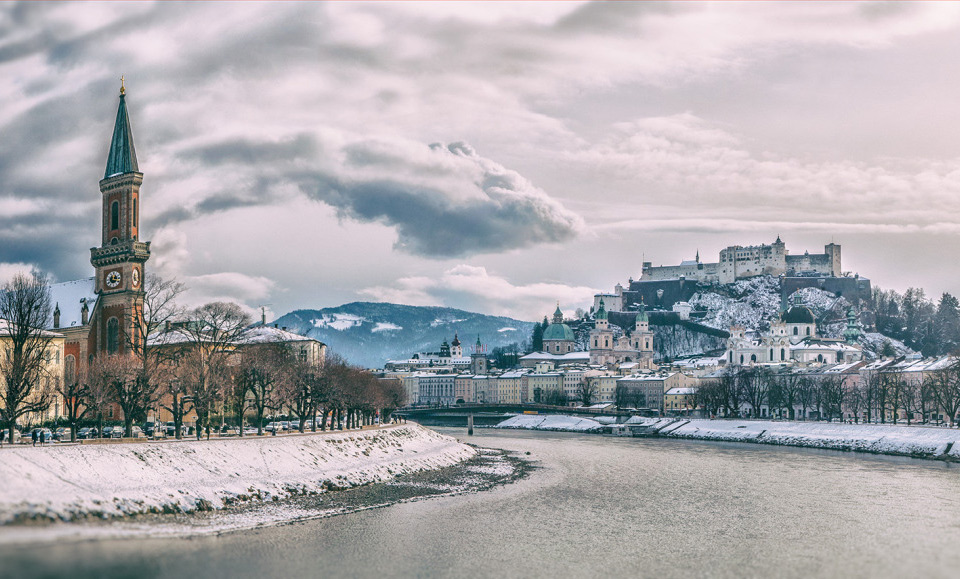 Winter in Salzburg, Austria. Salzburg’s “Old Town” (Altstadt) is internationally renowned for its baroque architecture and is one of the best-preserved city centers north of the Alps. Photo by: Christof Keßemeier 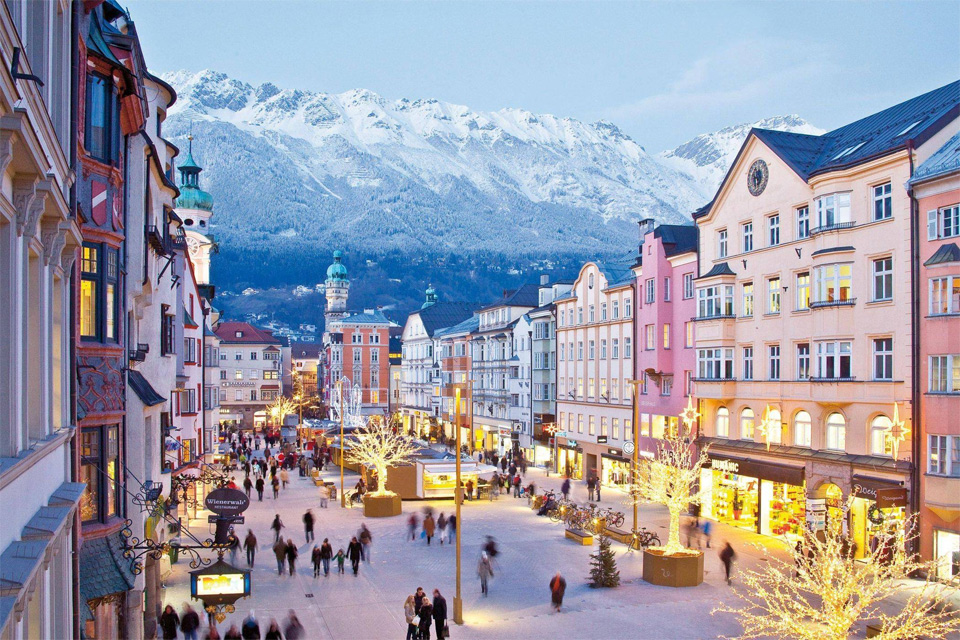 Lovely Innsbruck, Austria. The historic city of Innsbruck is nestled in between two Alpine mountain ranges. The Brenner Pass, an easily crossed path through the Alps, made the position of the town a strategic location. Photo by: Innsbruck Tourist Board 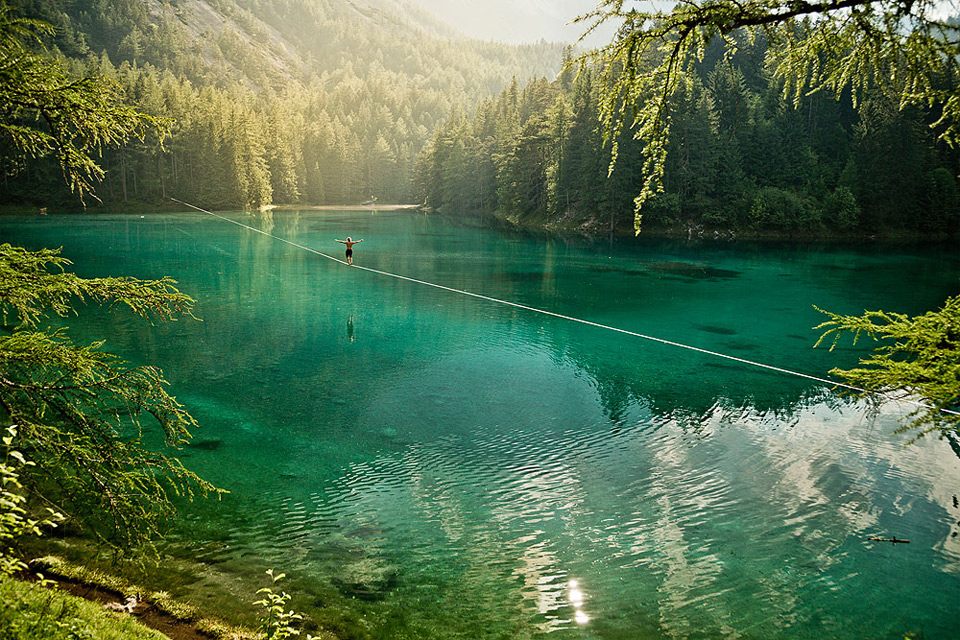 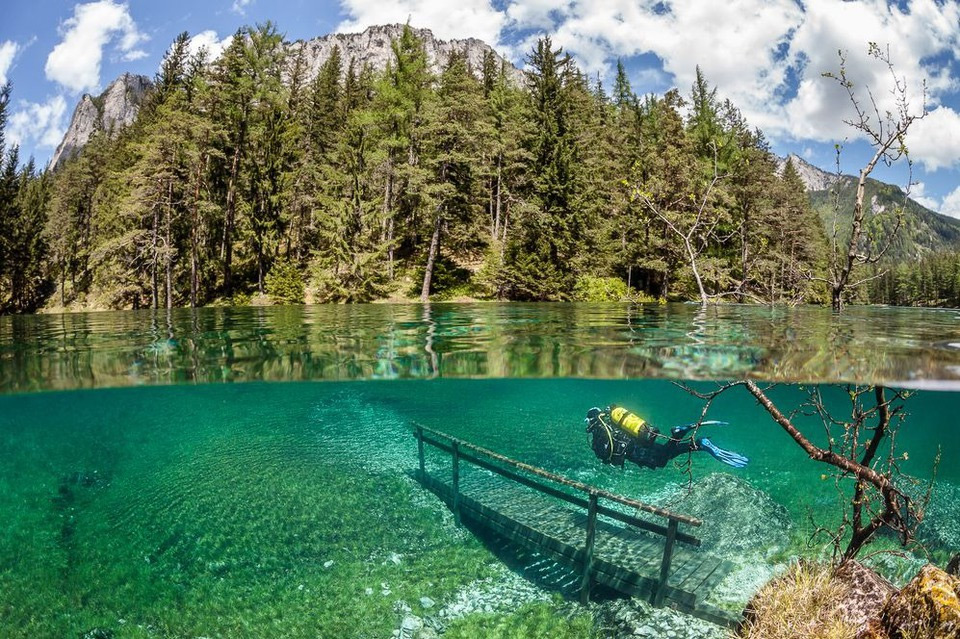 Every year, a park in the foothills of Austrian Hochschwab mountains, turns into a massive pool with all of its footpaths and benches submerged under water. Photo by: Marc Henauer 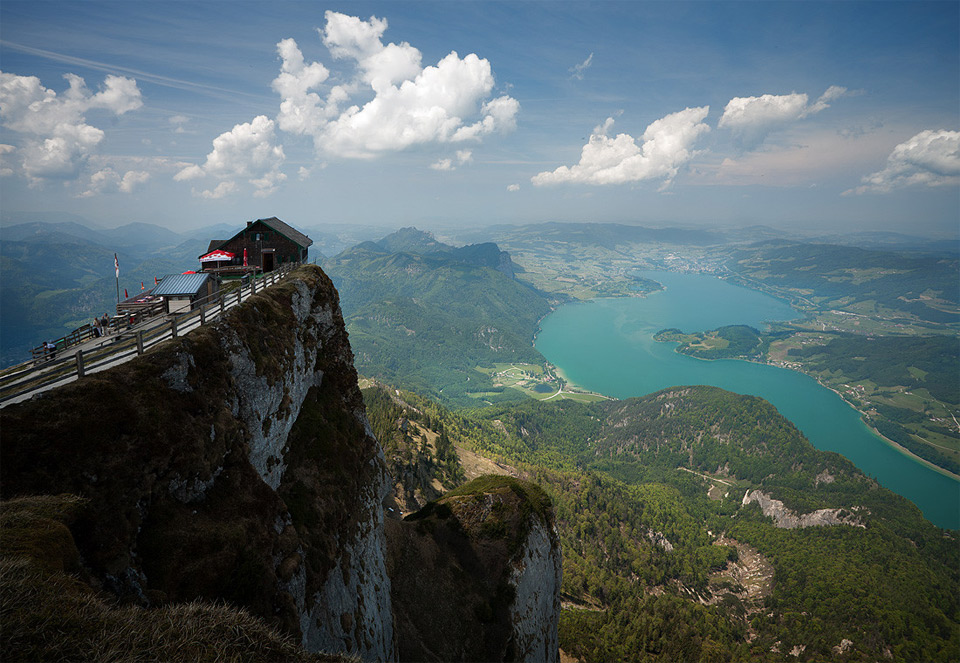 Pucha is located in Lower Austria, placed in the Neunkirchen District located at the south-east of the country. Believe it or not, the beautiful Pucha is located only around 50 miles from Vienna, the capital of Austria. Photo by: Alexey Seleznev 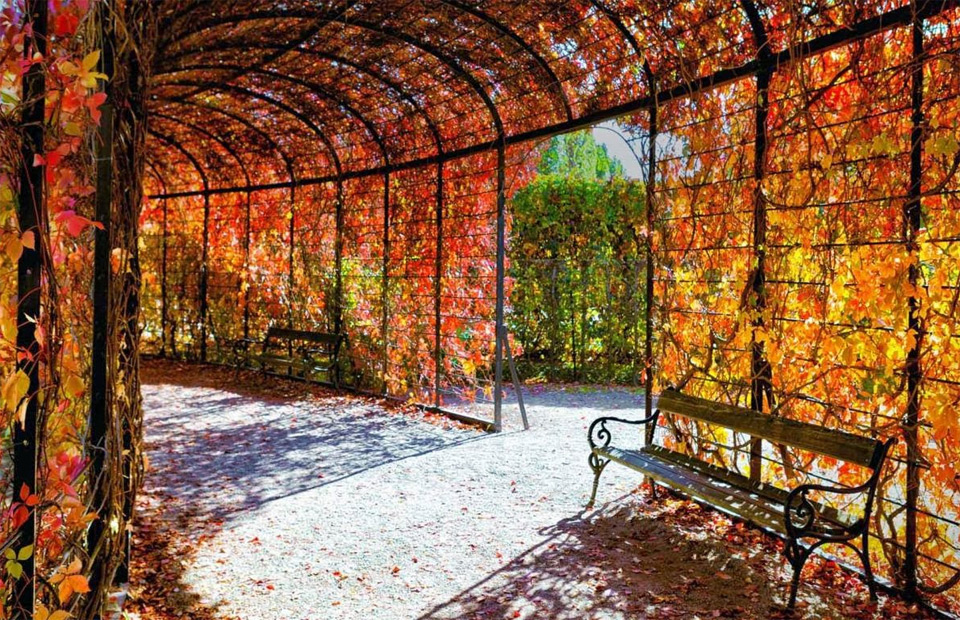 Autumn in Vienna, Austria. The capital of republic of Austria is also considered as the richest heritage site since it is home to many historical places, museums, art& culture, and old buildings. Photo by: Zoonar Gmbh 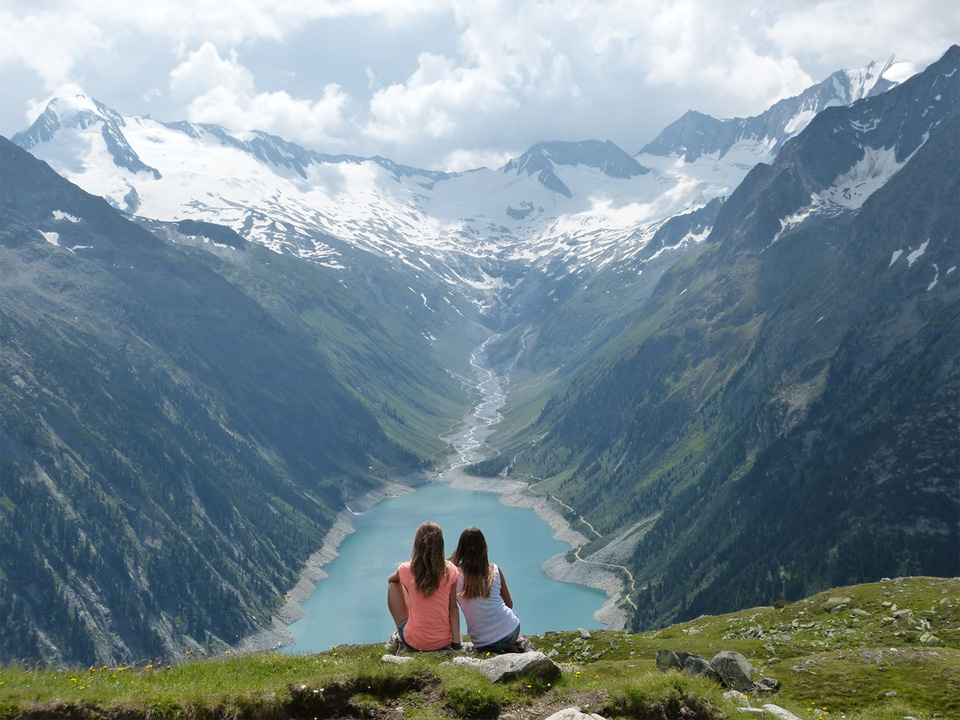 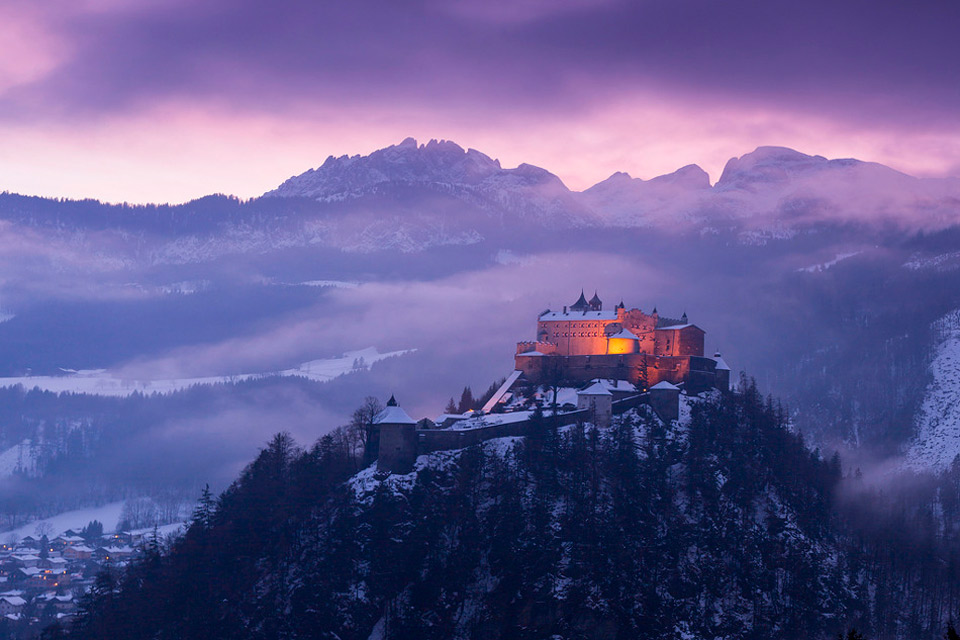 The fortification is a “sister” of Hohensalzburg Castle both dated from the 11th century. Hohenwerfen Castle is situated at an height of 623 meters. Photo by: Goran Jovic 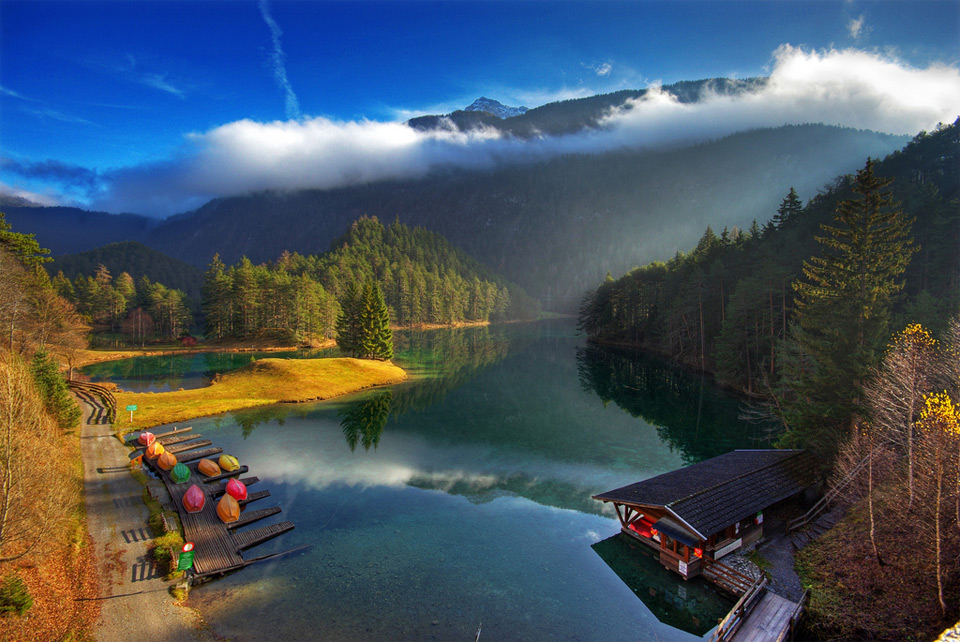 A day outside, Tyrol, Austria. Photo by: Edgar Moskopp 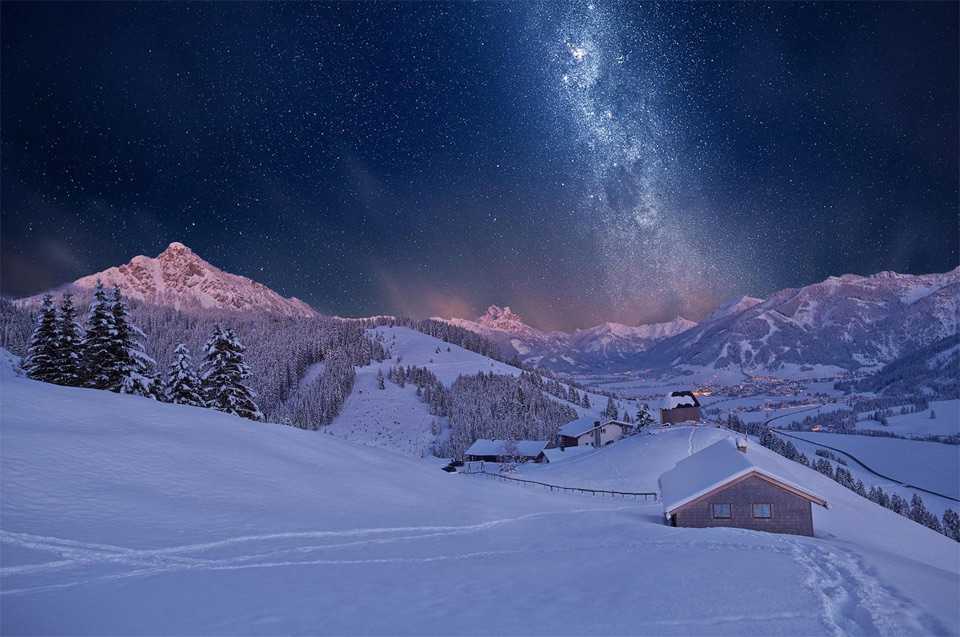 Tyrol mountains on winter, Austria. This photo was also a part of The Mesmerising Photos of Milky Way You’ve Never Seen Before top gallery post. Photography by: Michi B