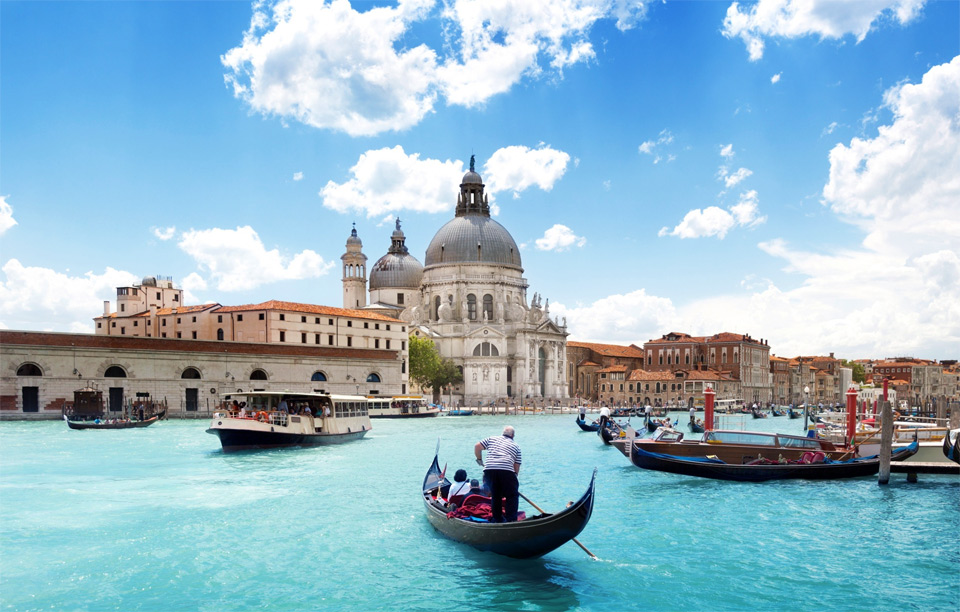 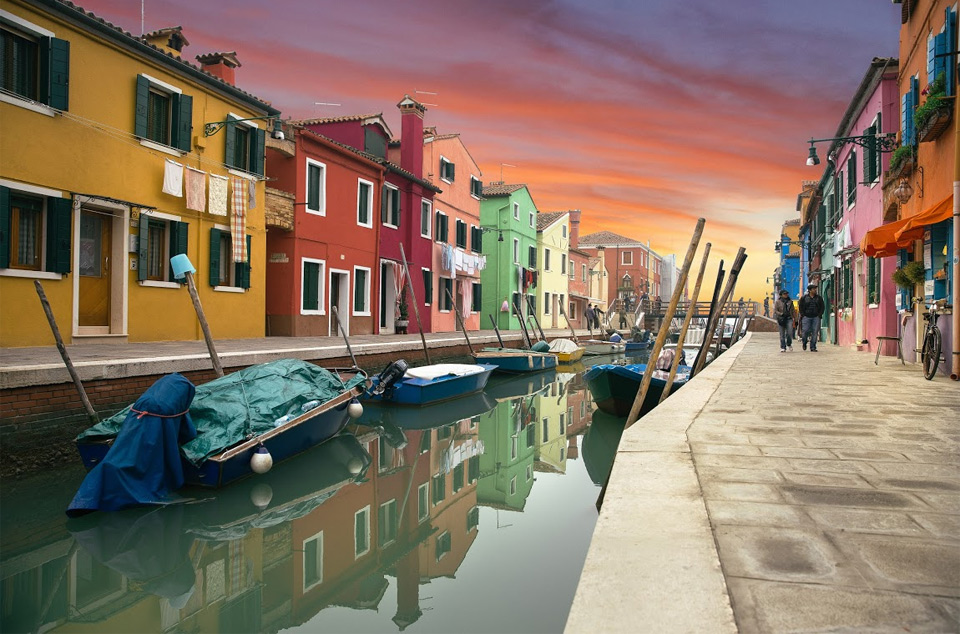 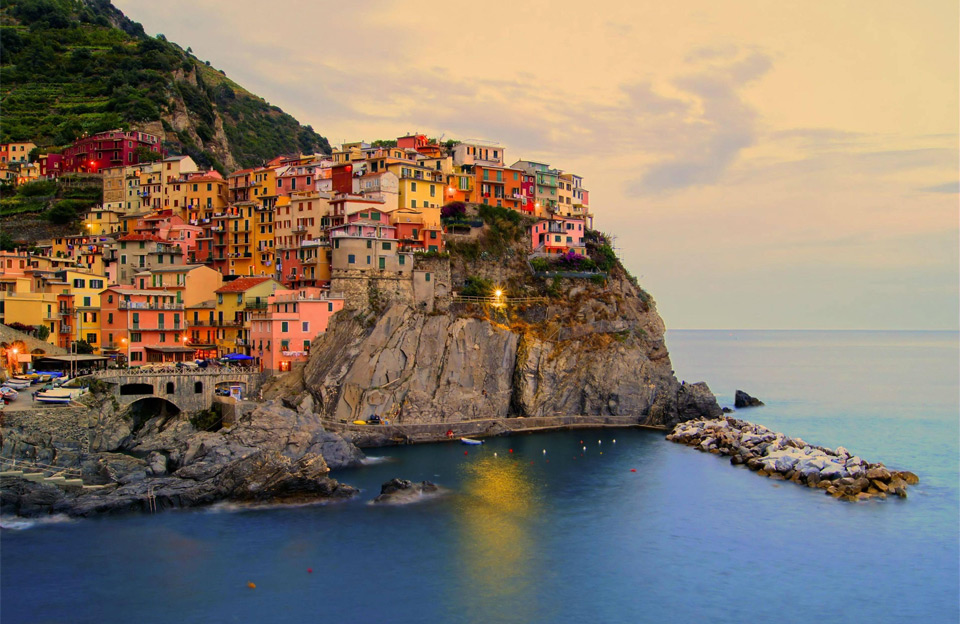 Manarola is a small town in northern Italy. It is the second smallest of the famous Cinque Terre towns frequented by tourists. Photo by: Jennifer Barrow 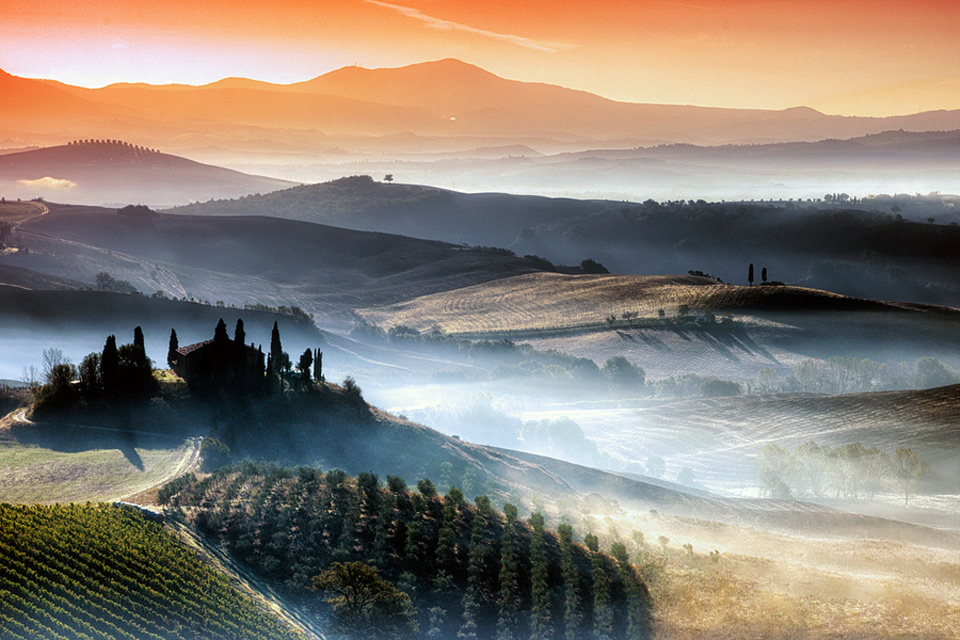 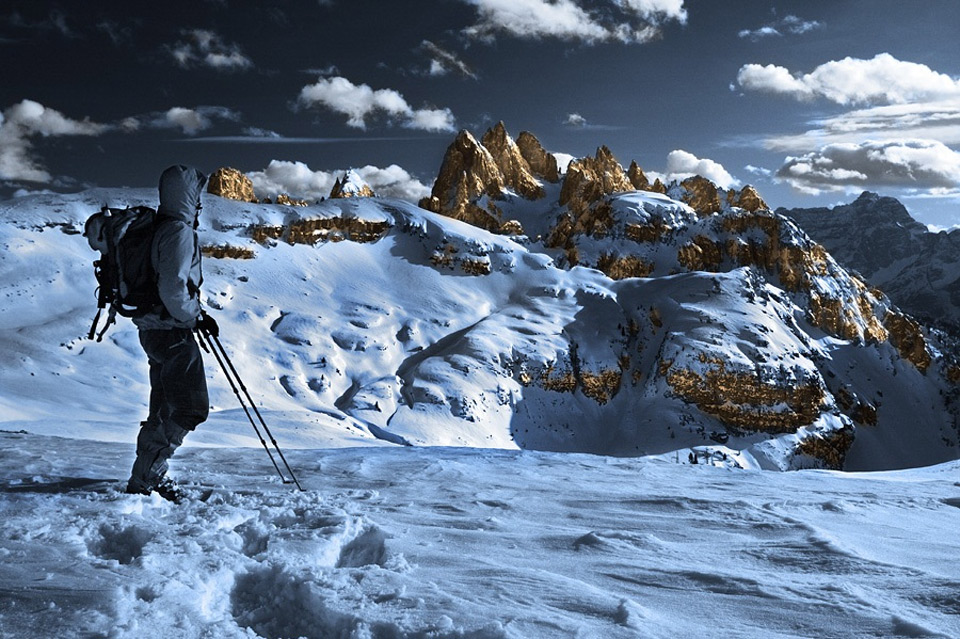 Hiking in the golden tops of Italian Alps. Photo by: Paolo Ordigoni 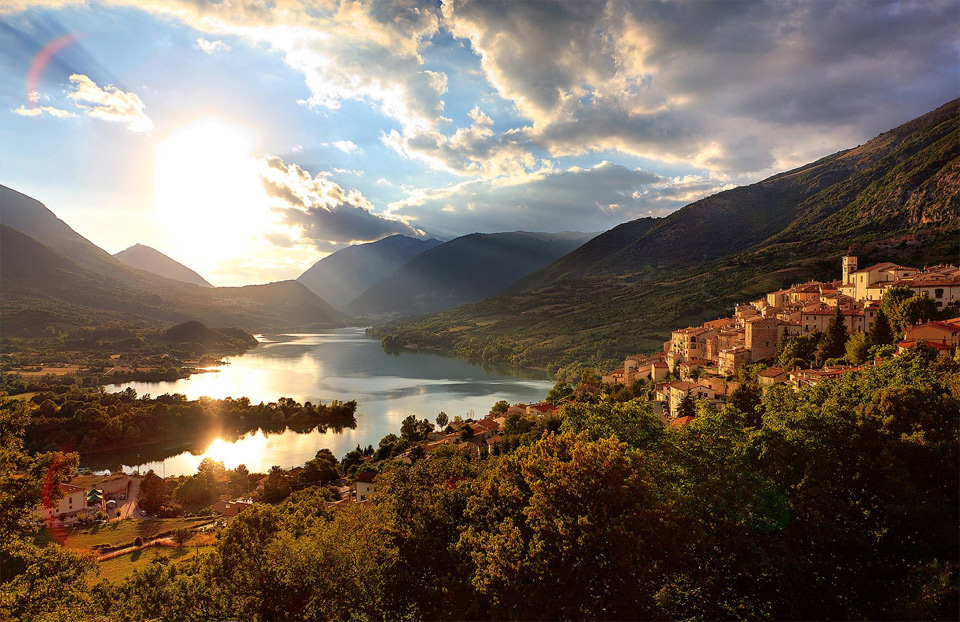 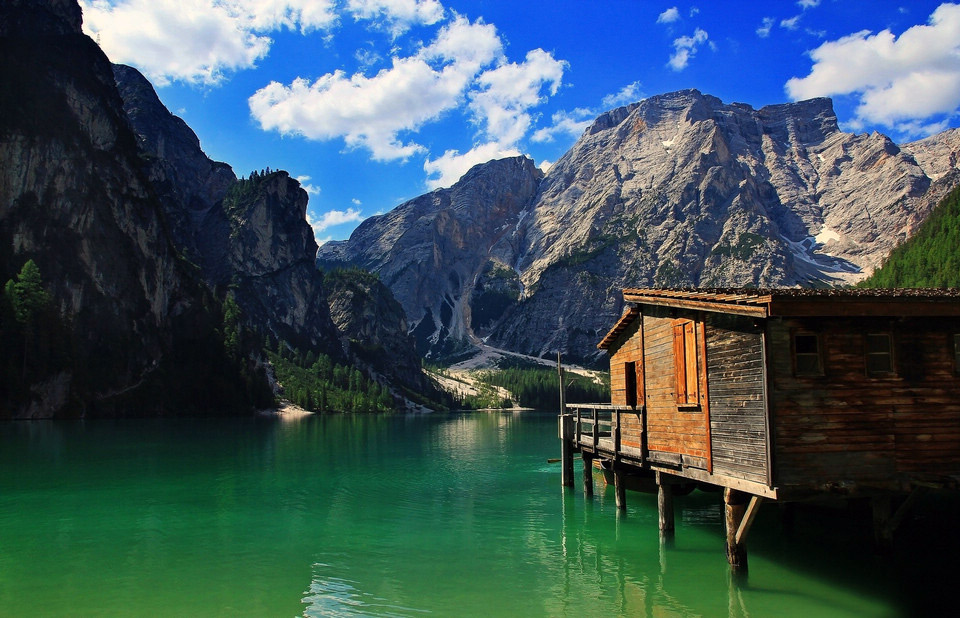 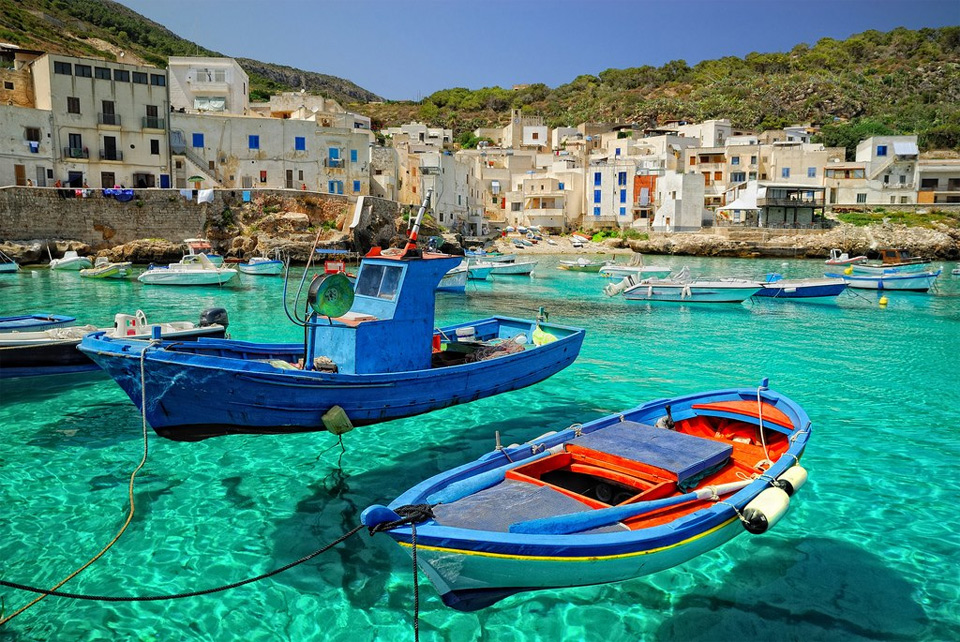 Levanzo, island of the Egadi , Sicily. Photo by: Fabio Montalto 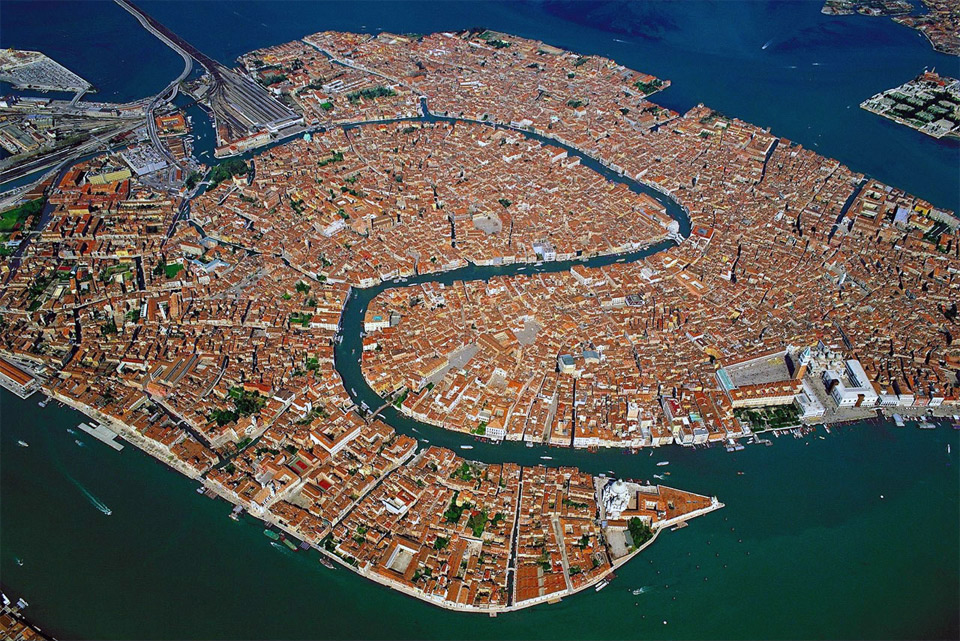 Venice, a city sited on a group of 118 small islands separated by canals and linked by bridges as seen from above. Photo by: Yann Athus-Bertrand 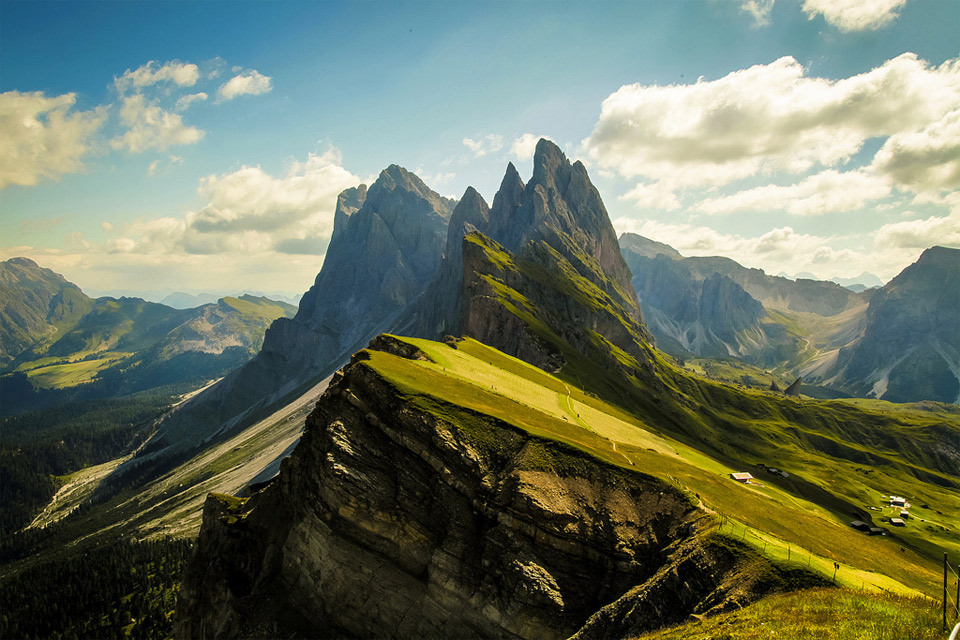 Stunning Dolomites mountains comprises a mountain range in the northern Italian Alps, numbering 18 peaks which rise to above 3,000 metres and cover 141,903 ha. Photo by: David Butali 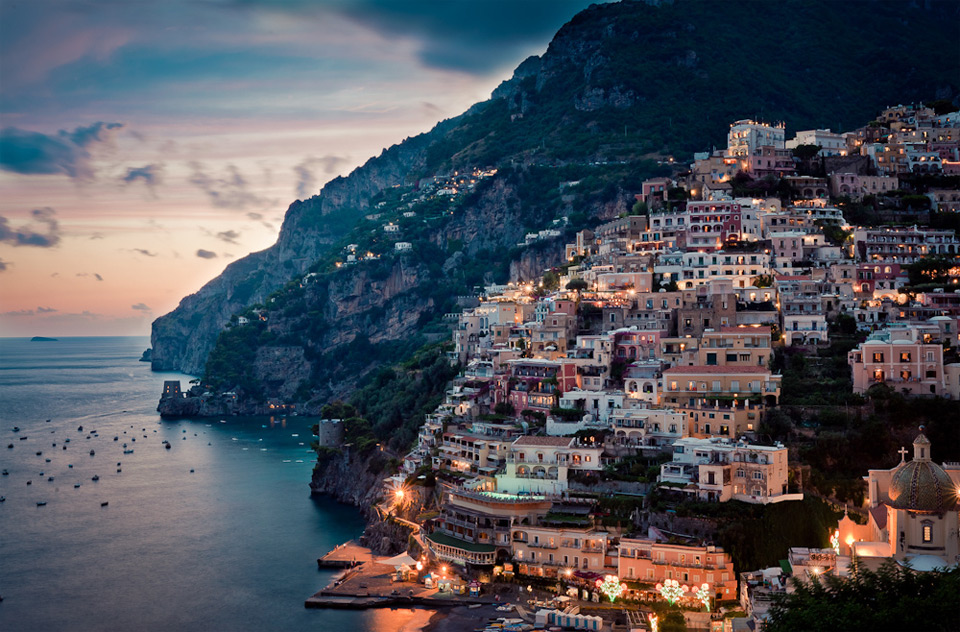 The beauty of Positano, a village and comune on the Amalfi Coast, in Campania, Italy, mainly in an enclave in the hills leading down to the coast. Photo by: Ricky Uz 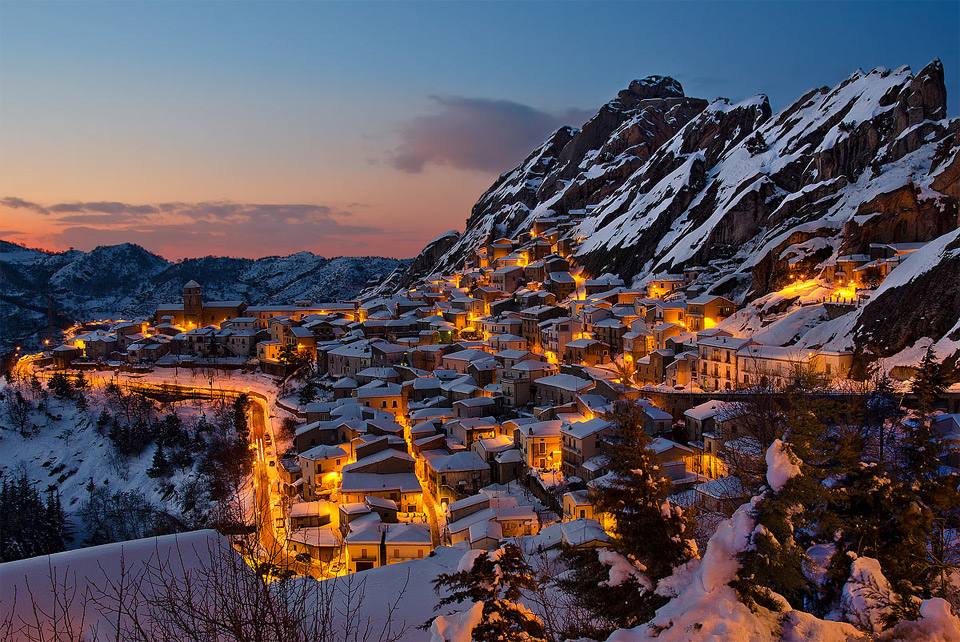 Pietrapertosa, an ancient village that has managed to preserve the medieval appearance especially in the oldest stands characterized by narrow streets and blind alleys under the castle. Photo by: Antonio De Stefano 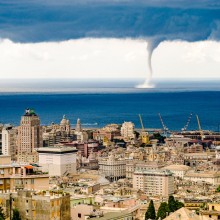