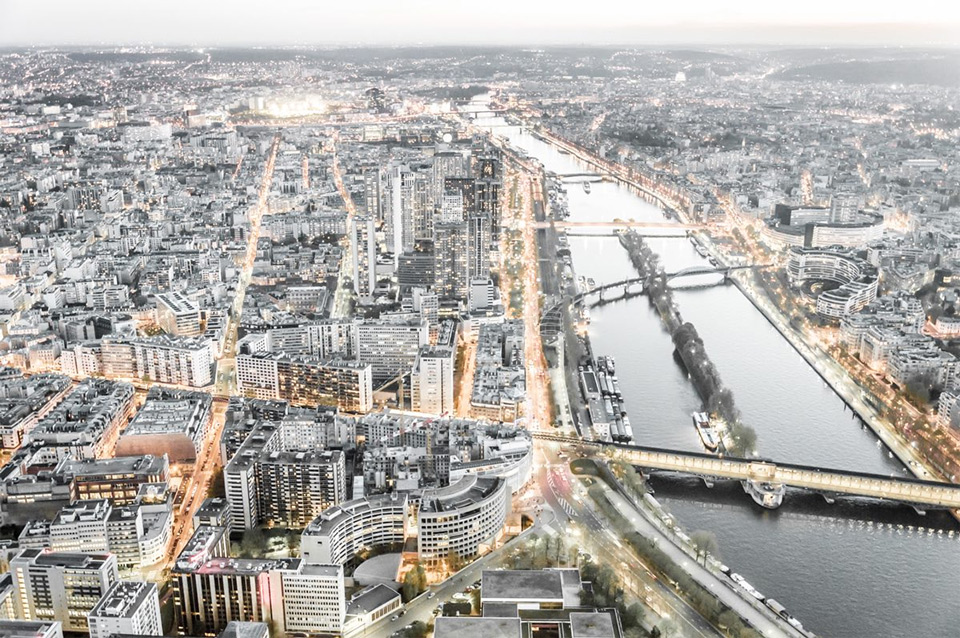 Believe It Or Not, These 8 Crazy Business Ideas Worked

Some businesses start with a seemingly nutty idea that few people thought could work, but they succeeded beyond their founders’ wildest imaginations. Below are a few of them.

These things are ugly. Three friends in Colorado dreamed up Crocs on a boating trip. The three were fascinated by the idea of a shoe to wear in the spa that was comfortable and could be used daily. They created a clog made out of foam, which is a resin called Croslite.

While these shoes get laughed at, the founders have the last laugh: The company makes hundreds of millions of dollars per year. Touche!

One of the first insane business ideas that worked like a charm was The Pet Rock launched in 1975. The founder heard some people at a bar complaining about their dogs and cats. He joked he’d rather have a rock as a pet.

So, he wrote a 30-page training manual and started to sell them. He packaged the pet rocks in boxes with a few air holes and straw beds. The fad only lasted six months, but it made the guy $15 million in 1970s dollars.

Square watermelons came out of Japan in the 1980s to save space in tiny fridges. The shape also makes it easier to get them around. However, they are expensive to make, so these odd melons can cost up to $100 each. That’s why they are a novelty item mostly, but they are still selling big in the Far East.

With this product, gone are the awful days after a big party when you could barely open your eyes because of a splitting headache. And that upset stomach….Hangover Helper consists of aspirin and a few other common medicines, but the idea worked great for a few years.

Reserve a Spot in Heaven

Even if you don’t think heaven is real, this site offers the opportunity to cover all the bases by buying your spot behind the pearly gates. And it costs just $15. With your purchase, you’ll enjoy a certificate of your place, an identification card, and a map on how to get there.

If putting a regular blanket around yourself is too much trouble, a Snuggie is for you. A Snuggie is sort of a blanket that has sleeves. No matter how absurd the premise is, Snuggies were a big hit when they came out.

Glow in the Dark Toilet Paper

Going to the bathroom in the middle of the night can be difficult; who likes to turn the light on right after getting out of bed. You don’t have to do that anymore with this product. It’s been quite successful in the UK.

Some people start relatively normal businesses and do well with them, such as mergers and acquisitions assistance. But others want to do something more unconventional. As you can see, many strange business ideas have succeeded, at least for a time. So if you think it is impossible to start a business that will make money, you can be sure that many have done it before you.